The Amazing Sky Calendar That Ancients Used to Track Seasons 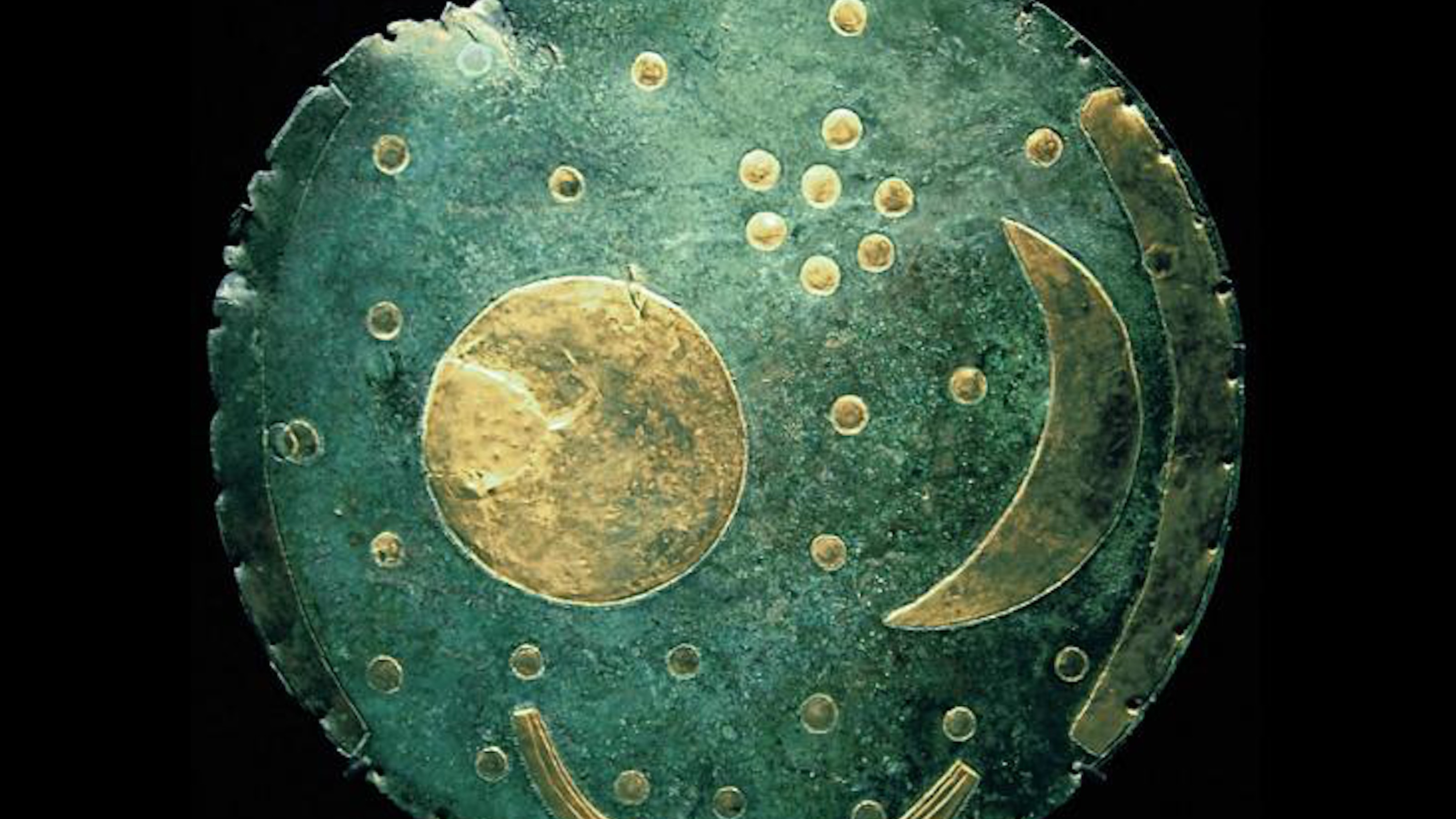