The Beetle That Eavesdrops on an Ant’s Secret Language 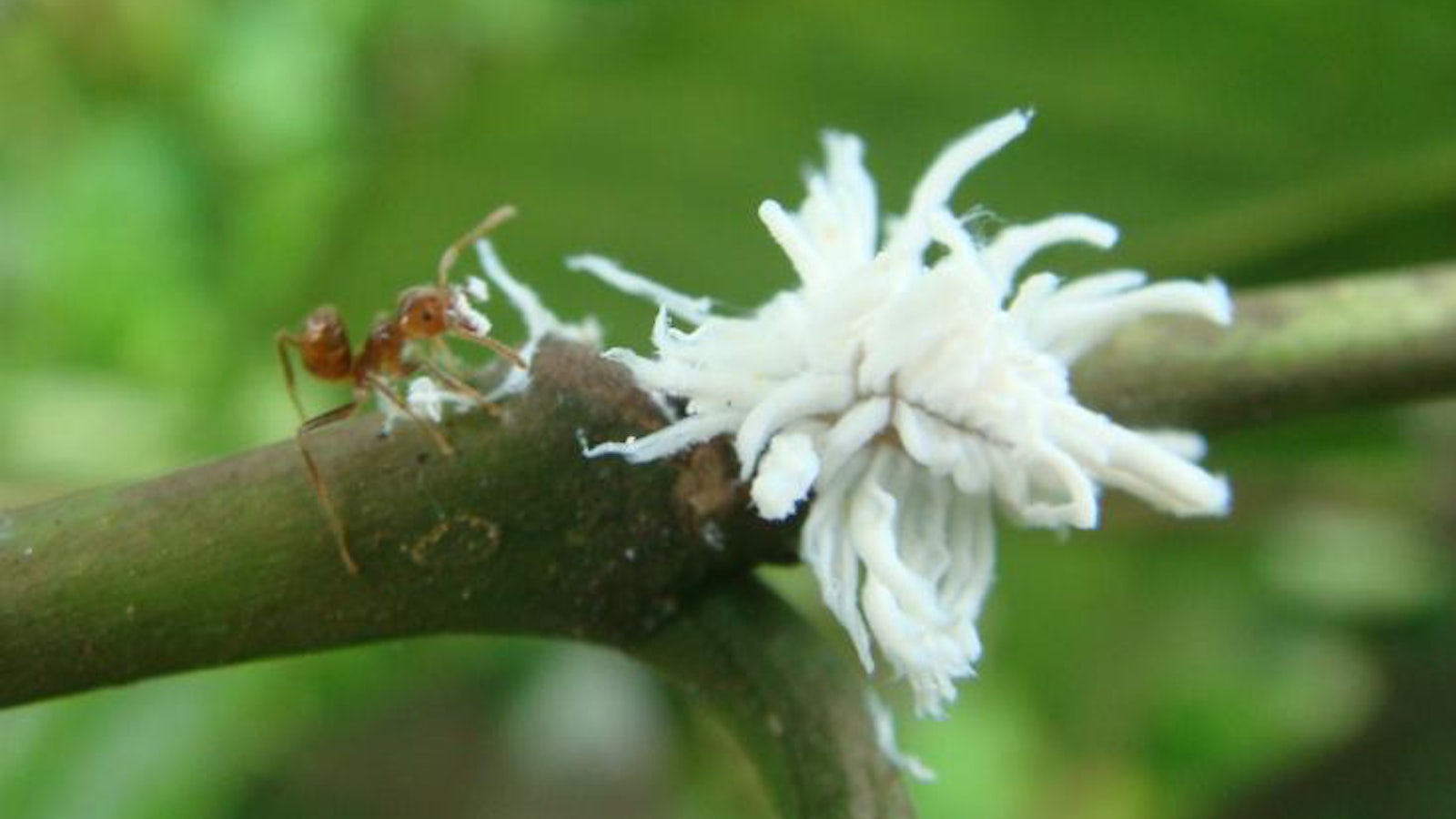