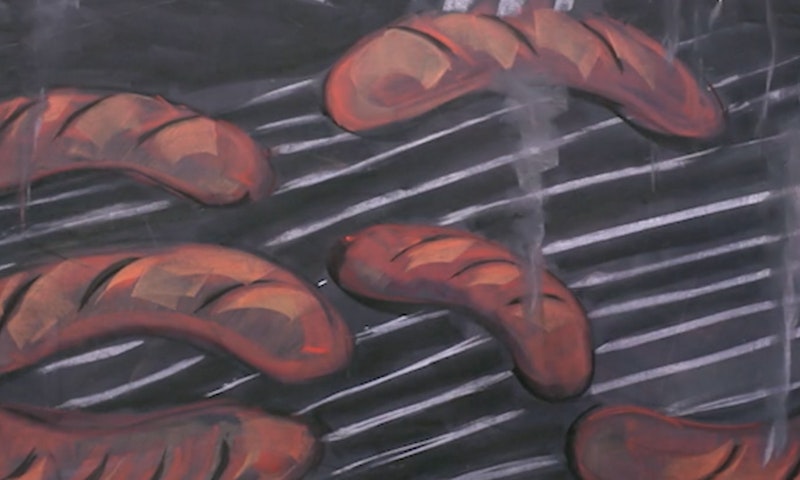 If it seems unnatural to grow meat in a mineral culture, one should re-examine how meat is produced today.