The Big Benefits of Doing HIV Tests Yourself, at Home 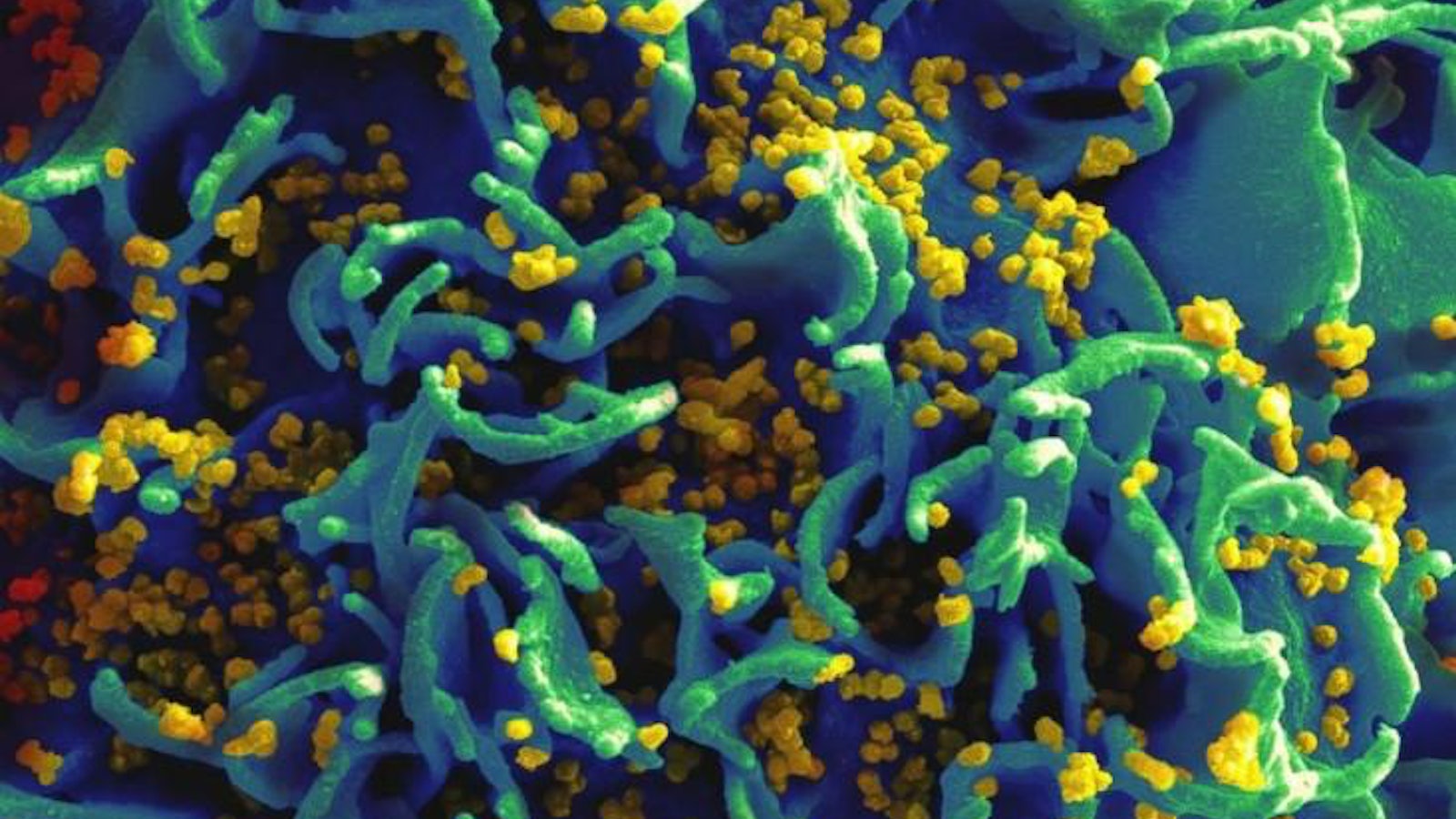 The next time you stop at the local drug store to pick up household standbys like shampoo, ibuprofen, and tissues, you might also consider picking up something rather more serious: an HIV test. Show your ID (the test is only approved for adults aged 17+), pay $40, and you can return home and learn your HIV status in as little as 20 minutes. You won’t even have to prick your finger. And because these OraQuick HIV home test kits are carried by Walmart and several other major pharmacies, there is a very good chance that you could have the test in your hand within 15 minutes.

It works a little like a pregnancy test. The kit comes with a swab, instructions for use, and phone numbers for help or counseling in case the results bring distress. OraQuick finds HIV by tagging antibodies in blood plasma, but the red stuff is not required. It turns out that the valley between your cheek and lower jaw is filled with plasma-leaking capillaries. A swab included in the kit soaks up this valuable spittle. Then, much like a pregnancy test, you wait and watch. If you see one line, the test is negative; if it shows two, you are HIV positive.

And it works. For every 5,000 people who get a positive result, only one will be inaccurate. The false-negative rate is much higher—one in every 12 negative results might be wrong—but these numbers are a little skewed. Nitika Pant Pai, a doctor and professor at McGill University and one of the test’s initial evaluators, explains that the high false-negative rate is due to an infection lag time: It can take three months after HIV infection for the body to build enough antibodies to show a positive result. So what you are really learning is your HIV status three months ago. Still, peer-reviewed studies show that the results of the at-home oral test closely mirror results of tests performed in laboratories or in offices and clinics by health professionals.

When the FDA was debating whether to make the OraQuick HIV test kit available for home use, patient advocates worried that without a counselor nearby, a positive HIV diagnosis could drive a person to suicide. Now, a year and a half after FDA approval in July 2012, research is showing that, if anything, the opposite is true. At-home HIV tests appear to reduce disease stigma, encourage testing, and discourage risky behaviors. “People contemplating suicide would have been reality 30 years ago, when getting a diagnosis of HIV was a like a death sentence,” says Pai, “but now we have fantastic treatments.”

Scholarly articles and published case studies report that people at high risk for HIV are using the oral test to learn of their own status and to screen potential sexual partners. Knowledge of HIV infection decreases high-transmission-risk behaviors. Young people are especially receptive. In Africa, too, doctors have found people more willing to be tested when the process is local, painless, and fast.

If you see one line, the test is negative; if it shows two, you are HIV positive.

A woman in active labor can take an oral HIV test and receive medication that can prevent the virus from spreading to her child, according to Pai. In places like rural India, where the population is resistant to HIV screening and the majority of new mothers deliver in their homes, an at-home test for HIV is vital. Beyond the issue of comfort, at-home HIV testing makes sense in places where disease carriers are criminalized or face discrimination.

“People are scared to get tested in clinics,” says Pai.

Detractors argue that in-clinic testing remains the cheapest option, and note that the FDA and OraSure Technologies, the maker of OraQuick, stress the need for positive test results to be verified at a doctor’s office. The point they are missing, I think, is that people actually want to be at home when life- altering news hits them. There is no way I would have chosen to take a pregnancy test at my doctor’s office instead of in my own bathroom. I want to be the first person who knows—not my doctor.

Theoretically such oral tests could diagnose most any disease that spurs the body to produce antibodies or other biomarkers. OraQuick has already been adapted and FDA-approved to find indicators of Hepatitis C. Other potential target diseases include Hepatitis B and syphilis. “I would like all tests to be oral tests,” says Pai. “This is a new era in infectious diseases.”

One big hope for the HIV test is that it will help to reduce health disparities between the wealthy and more marginalized groups. It may be too early to tell, but right now few are seeing much of an impact. According to Alex Carballo-Dieguez, a professor of medical psychology at Columbia University, “The big barrier for the popularization of the self-test kit is its current cost.” For those who struggle to pay rent and find food, $40 for a single test may just be too much to pay.

Still, Carballo-Dieguez notes that pregnancy tests used to be much more expensive. He hopes that prices will decrease with government subsidies or as competitors come to market. Competitors are indeed coming. Pai says there are at least two other tests currently working their way toward FDA approval. “I just hope that they do not compromise on quality.”

The unmistakable trend here is that people want to bring healthcare home. Gone is the comfort some used to find in the perceived safety and sterility of a doctor’s office. We now know that hospitals are often one of the most dangerous places a sick person can be. In both industrialized and developing countries, people are sick of healthcare systems. At-home testing represents self-empowerment. There seems to be no good reason why, we should not move more of our healthcare right into our own homes.