The Caveman Guide to Parenting 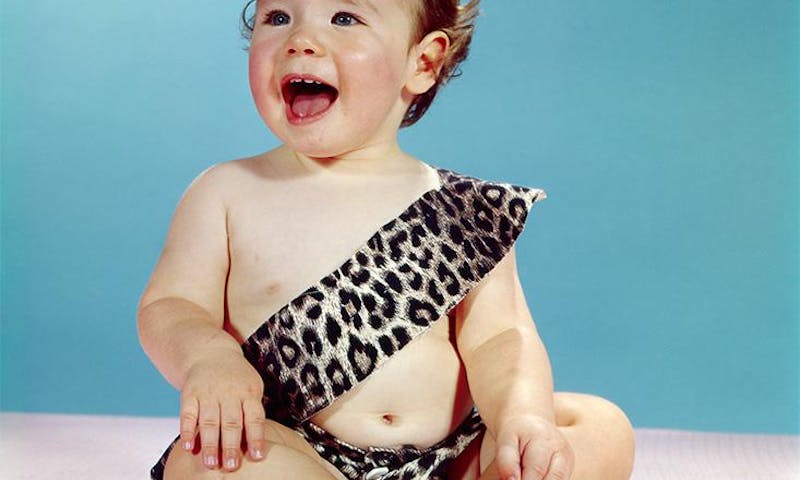