The cell is equipped with multiple redundancies in case something goes wrong. Researchers have begun to map these systems. 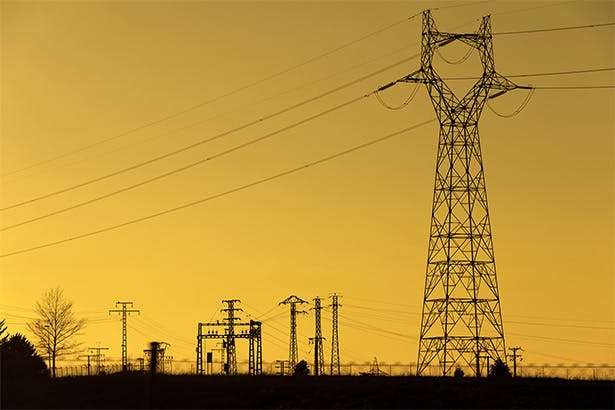 Most of us take for granted that the lights in our homes turn on at the flip of a switch. And the U.S. power grid has been designed to work in a way that inspires that confidence. (Most of the time, anyway.) If a substation gets knocked out somewhere between the power plant and your house, there’s often a backup pathway that can redirect the power and avoid a black out.

Most of us also take for granted that our genetic machinery will always do its work. Like the power grid, our genetic network often has more than one method of completing important tasks like repairing DNA and taking out the cellular garbage. If one gene becomes damaged or mutated, another can do the job.

Researchers are studying how pairs of genes in yeast back each other up when it comes to tasks like these. Yeast has 6,000 genes. Out of those, only 1,200 are essential: If any one of them fails to function correctly, the cell will die. That leaves nearly 5,000 other genes, though, and researchers don’t know what all of them do.

Brenda Andrews and Charles Boone, biologists at the University of Toronto, are trying to sort this out. They created 23 million strains of yeast, going through and knocking out a different pair of genes in each strain. And they found 550,000 pairs of genes that, when removed, caused the yeast to grow sick or die. So each gene and its partner must be doing a similar kind of job in the cell.

As Veronique Greenwood reports in her latest Quanta Magazine article, other researchers have called Andrews’ and Boone’s work “breathtaking” and “magisterial.” For a modest organism like yeast, that might seem like pretty high praise. But yeast is also a model organism; many scientists study it because its genome has a lot in common with human DNA. This experiment may help researchers figure out how mutations in multiple genes lead to debilitating human illnesses.

For more on this story, check out “Giant Genetic Map Shows Life’s Hidden Links” on QuantaMagazine.org.