The Chemistry and Psychology of Turning Water Into Wine 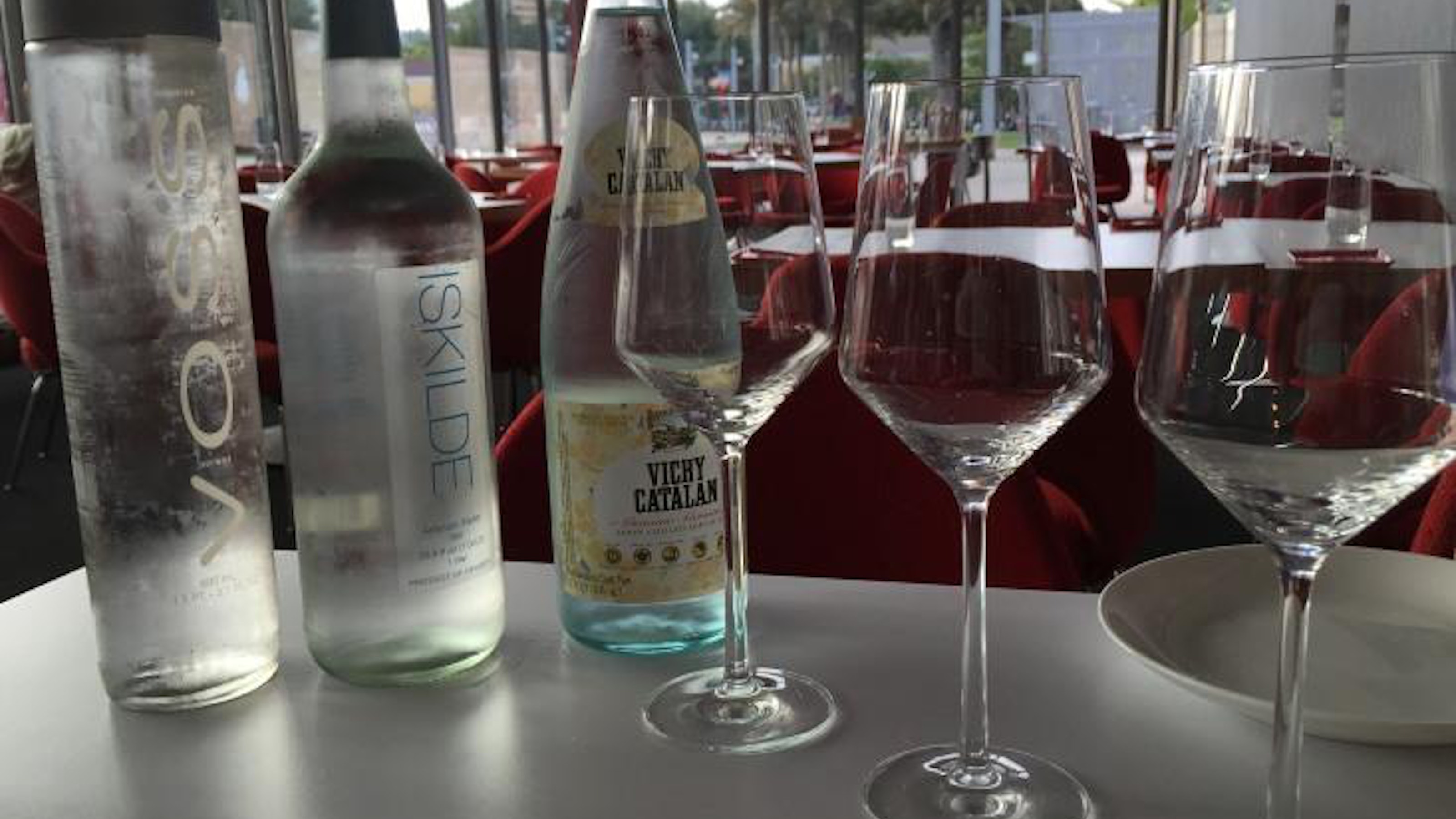