The Cosmos’ Fine-Tuning Does Not Imply a Fine-Tuner 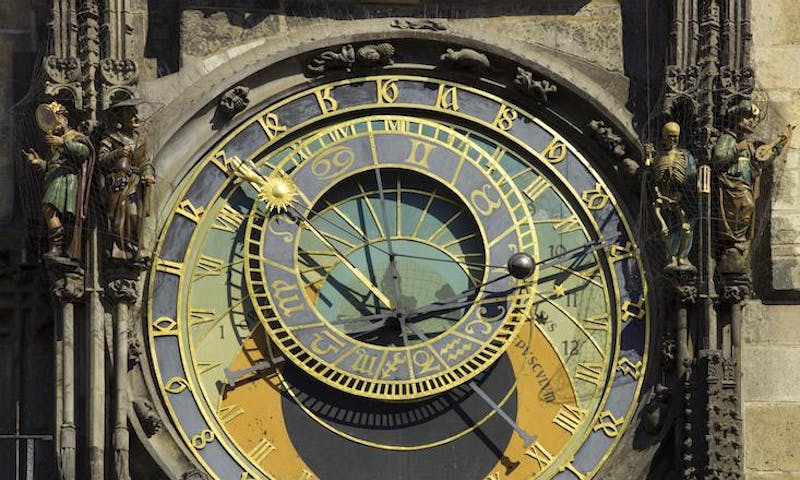