The Curse of Being a Sole Survivor 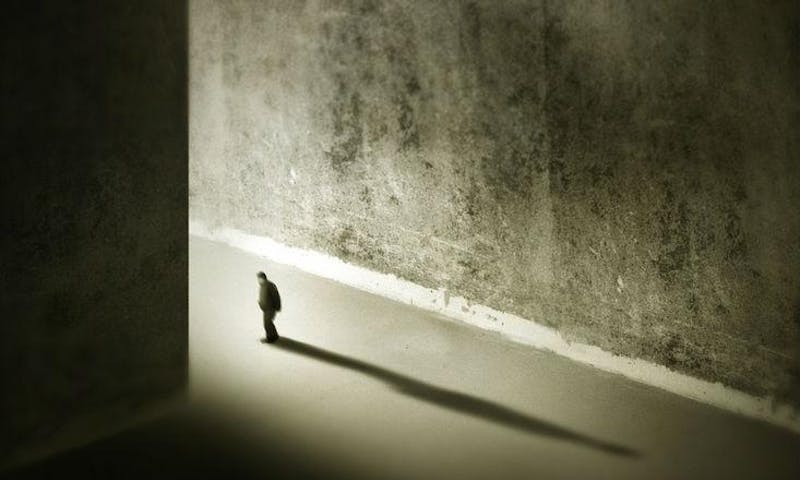