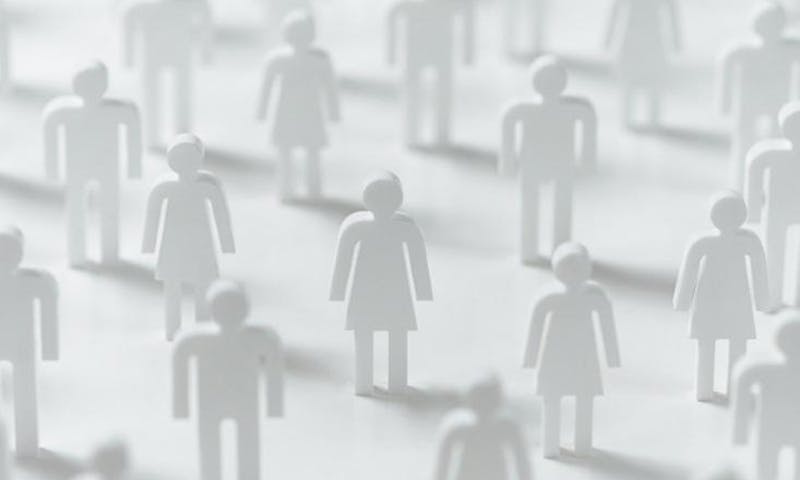 This finding supports the anecdotal observation that our emotions at least sometimes seem to ignore numerical information. In the famous quote probably misattributed to Joseph Stalin, “The death of one man is a tragedy, the death of millions is a statistic.” Indeed, there is some evidence to suggest that hearing about small numbers of people suffering is more emotionally powerful than grand tragedies!