The Family That Couldn’t Say Hippopotamus

The origins of language are not what inherited disorders seemed to suggest. 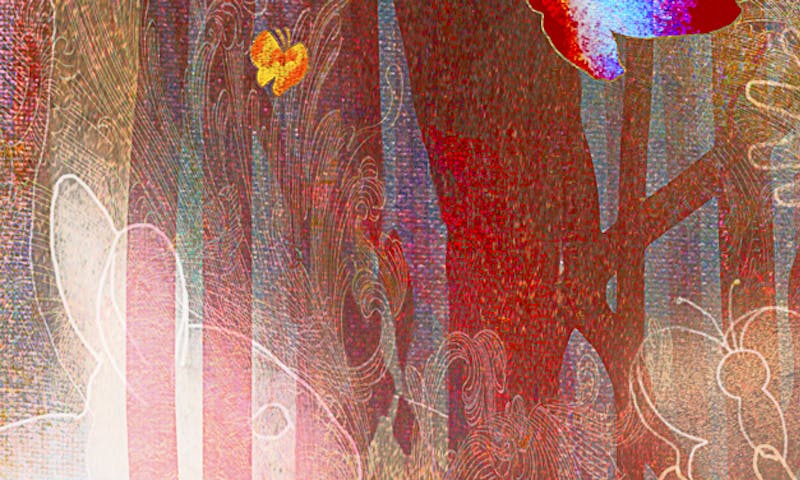