The problem with Western test subjects. 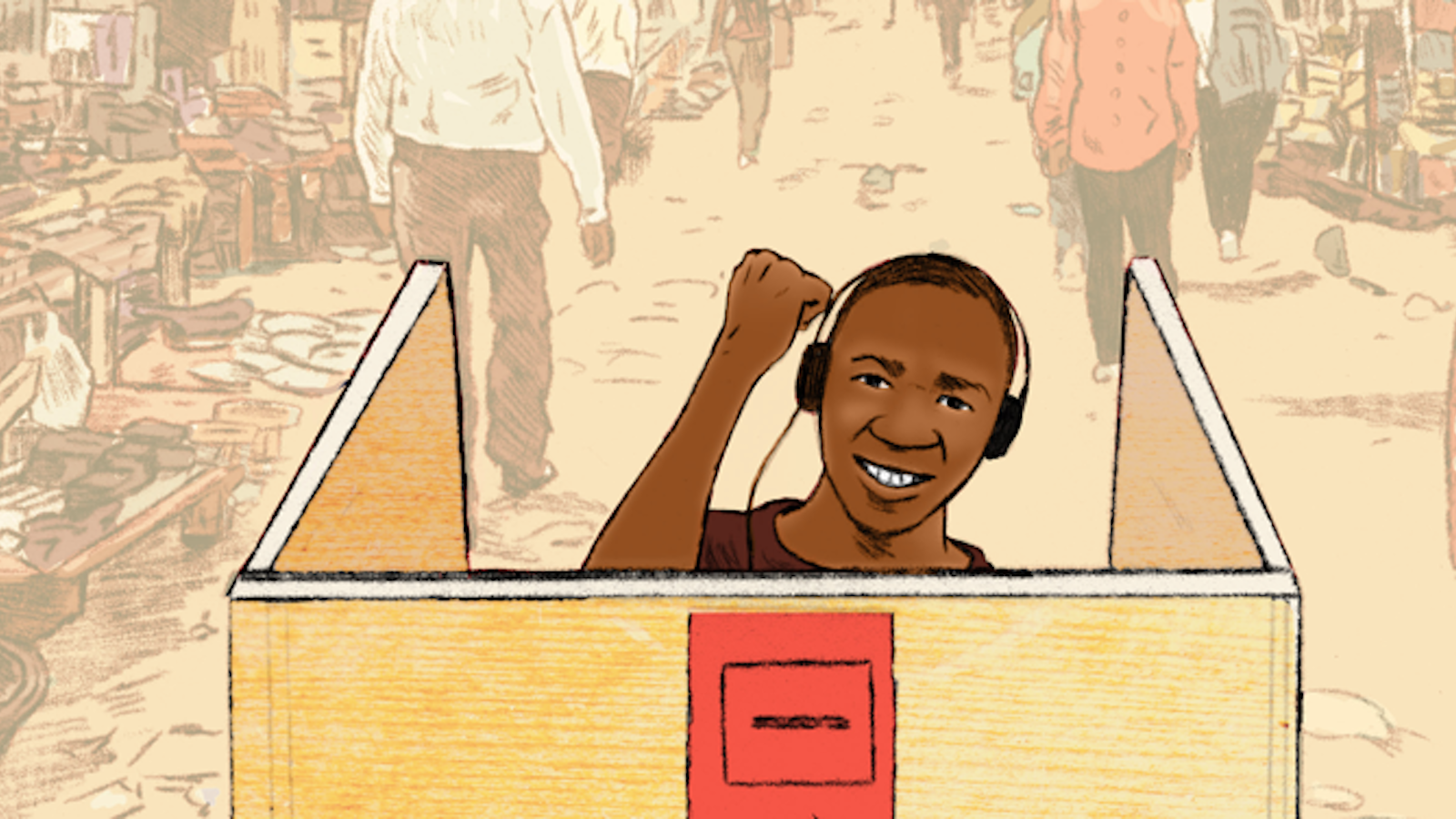