The Feminine Smells That Get Sperm Moving 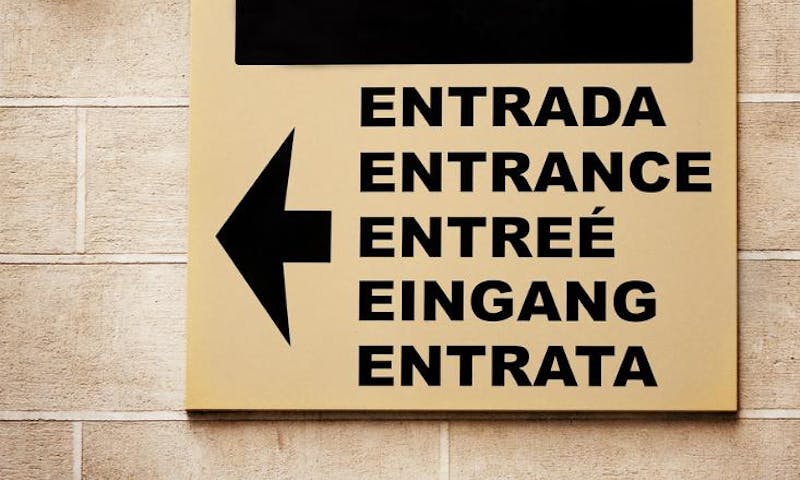