An alarming warning from experts before the real outbreak. 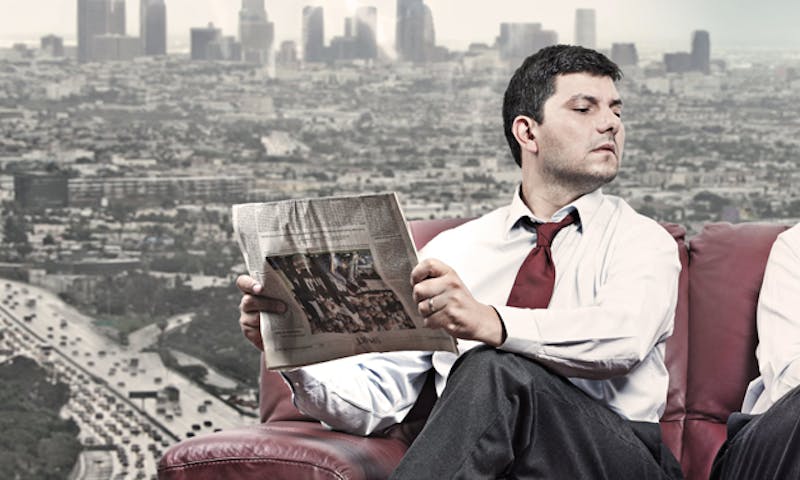