Competition in Cambrian seas helped cause an explosion in diversity. 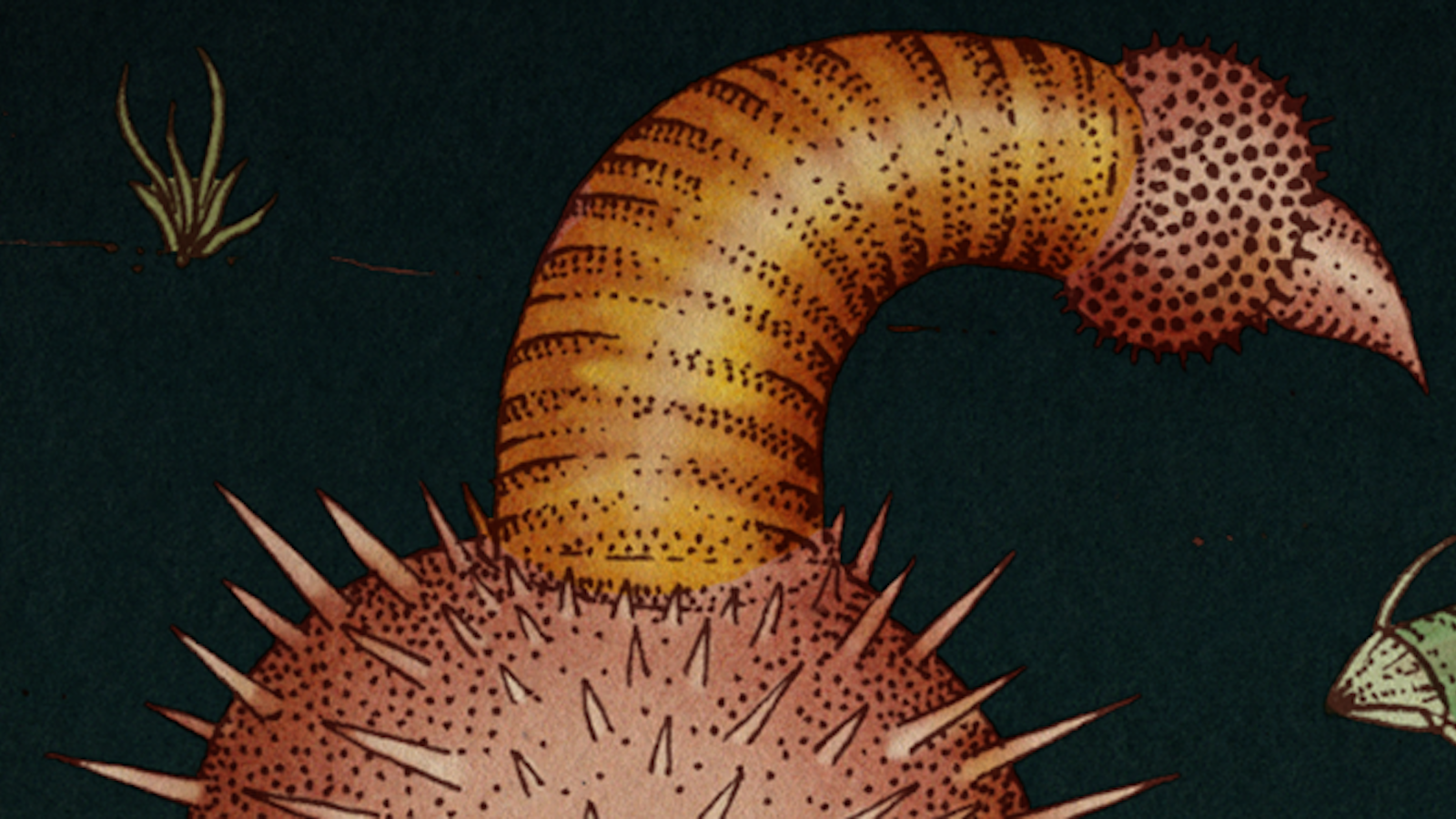