The Hard Problem of Breakfast

How does it emerge from bacon and eggs? 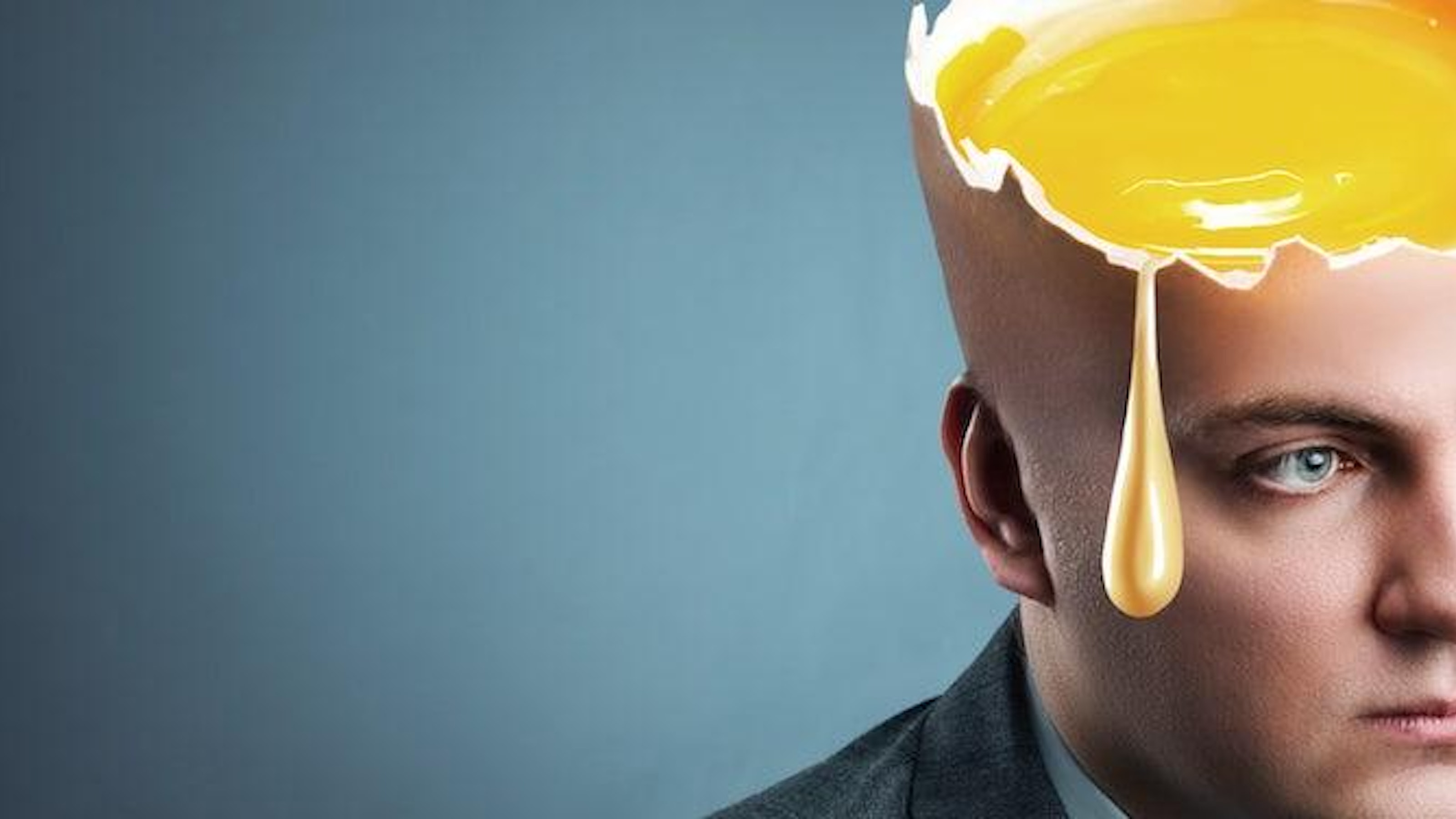