Living in Antarctica is hard; coming home can be harder. 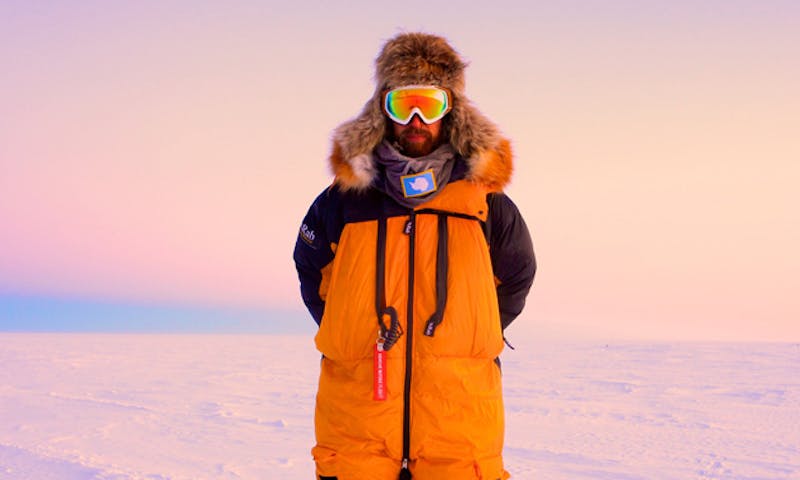 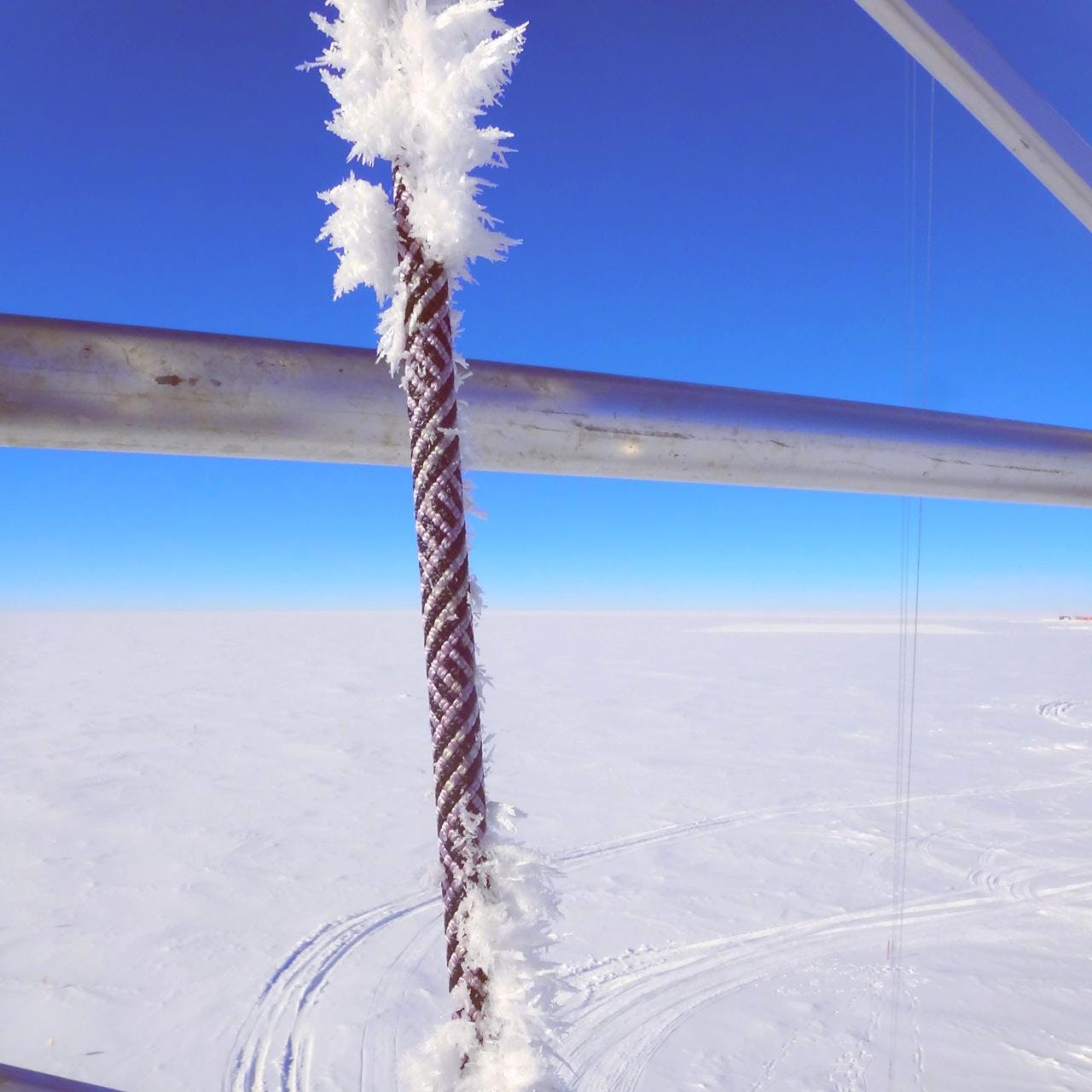 Ice crystals grow on a rope at the American tower in Antarctica. 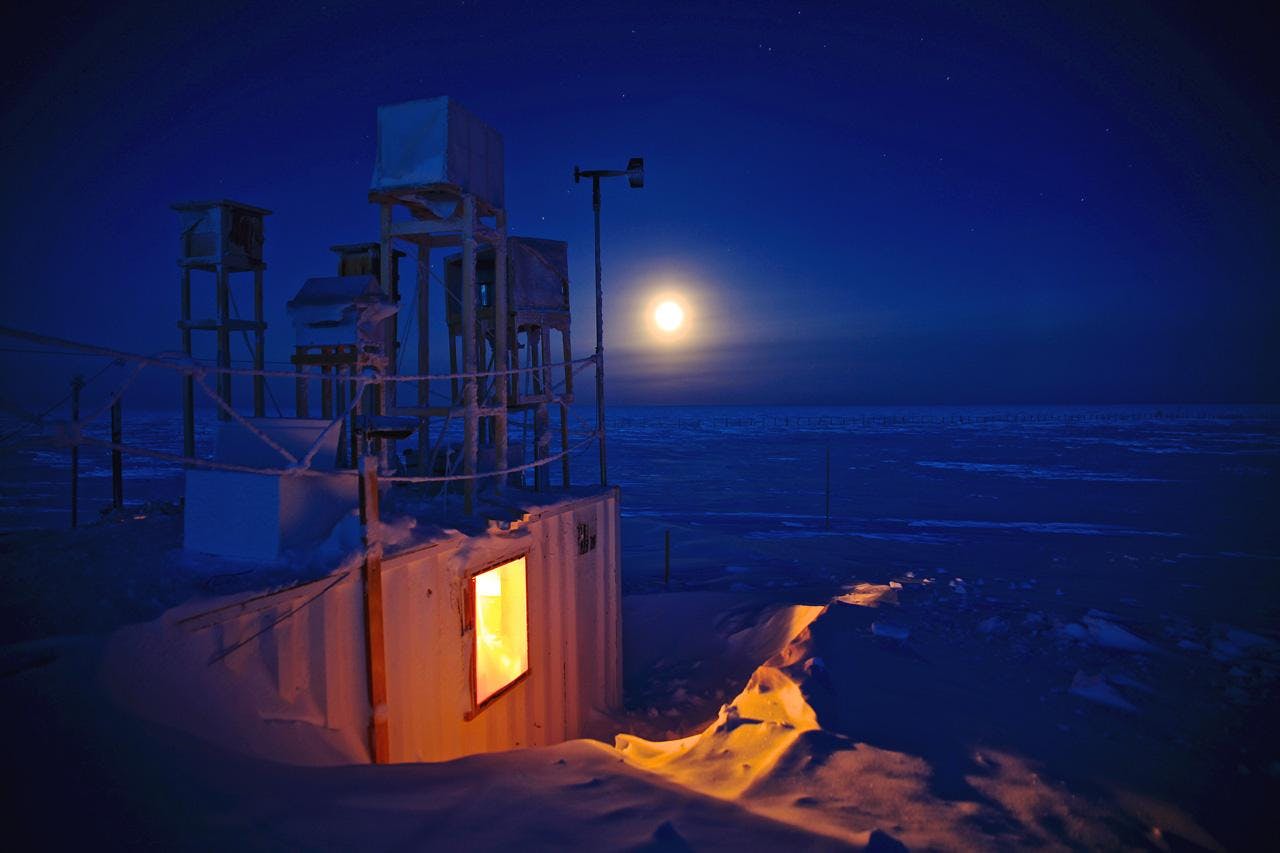 A glaciology laboratory in Antarctica, snowed in for winter. 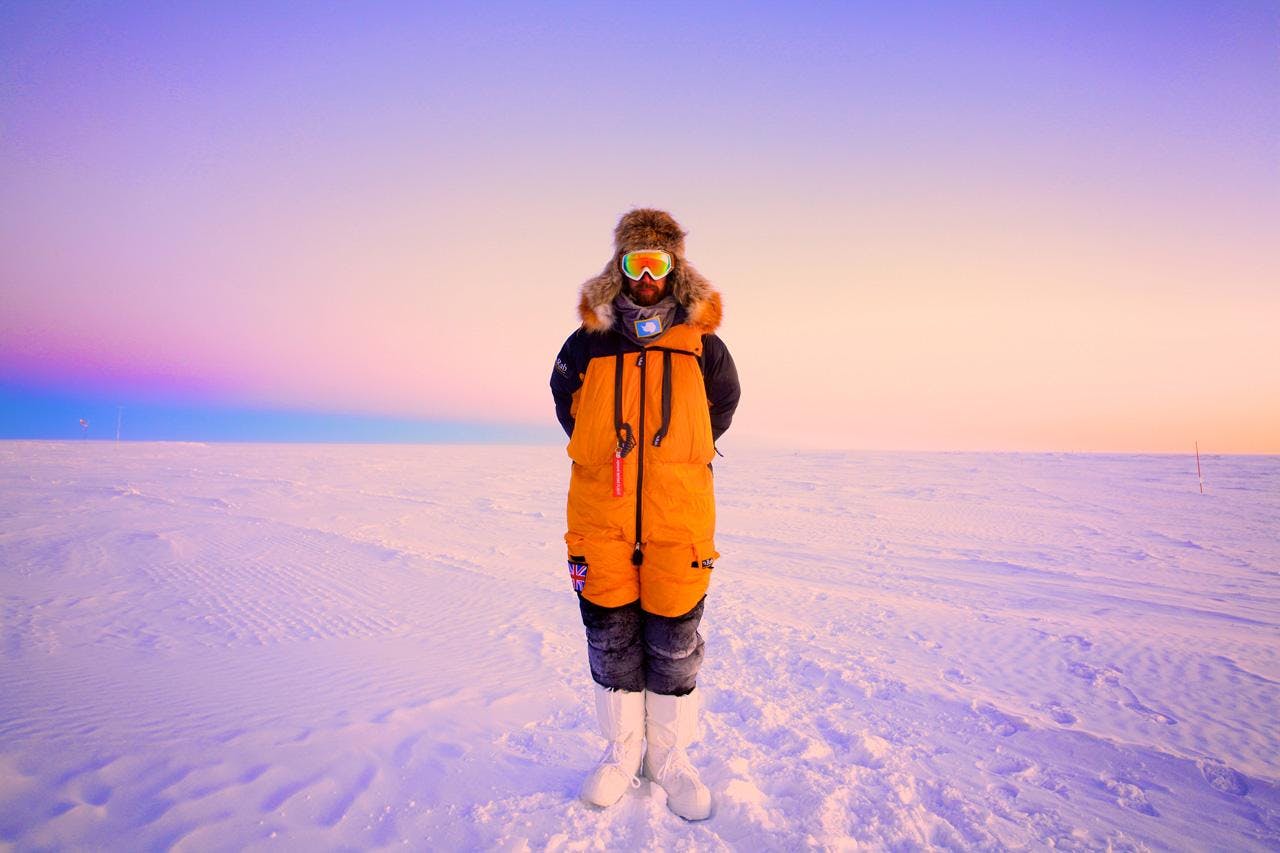 The author, Alexander Kumar, on the Eastern Antarctic Plateau. 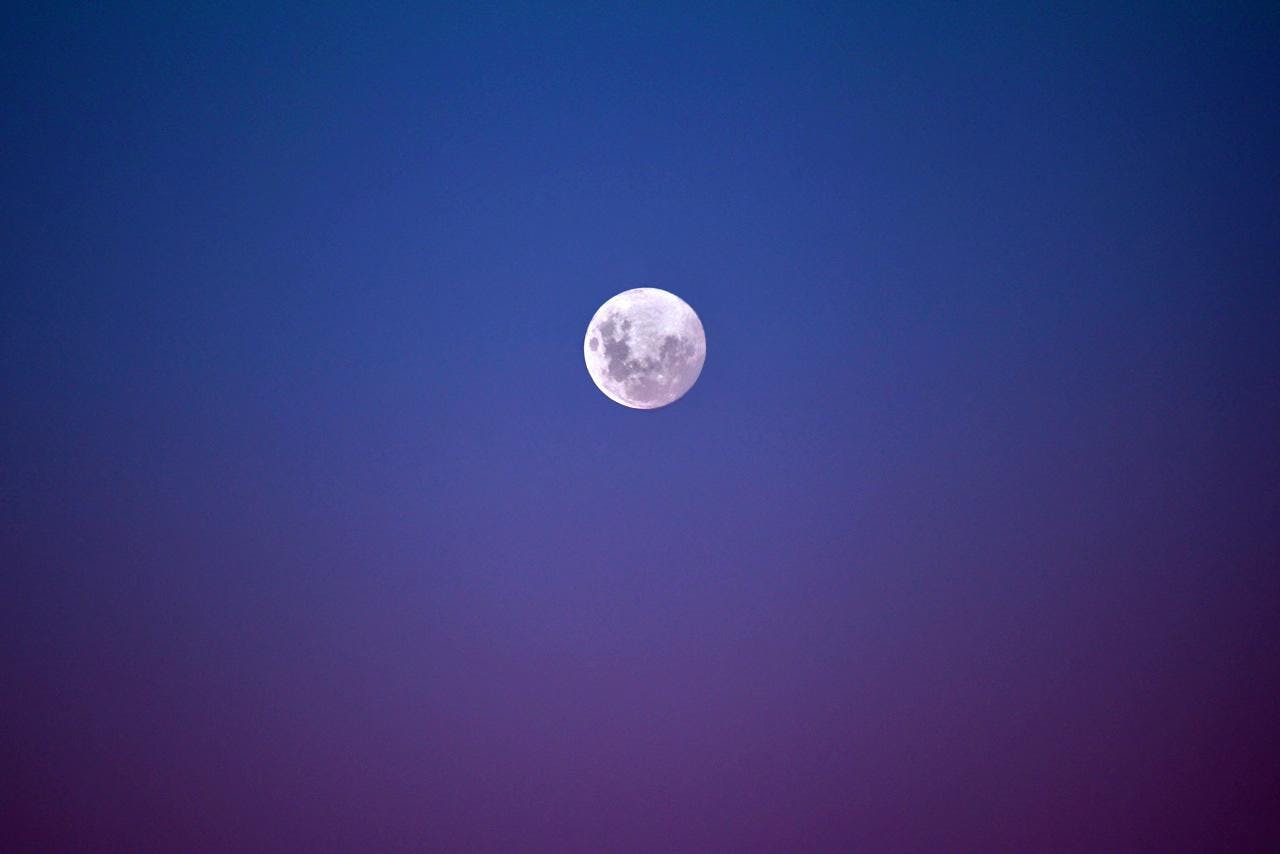 The moon, upside down, as seen when standing on the bottom of the Earth. 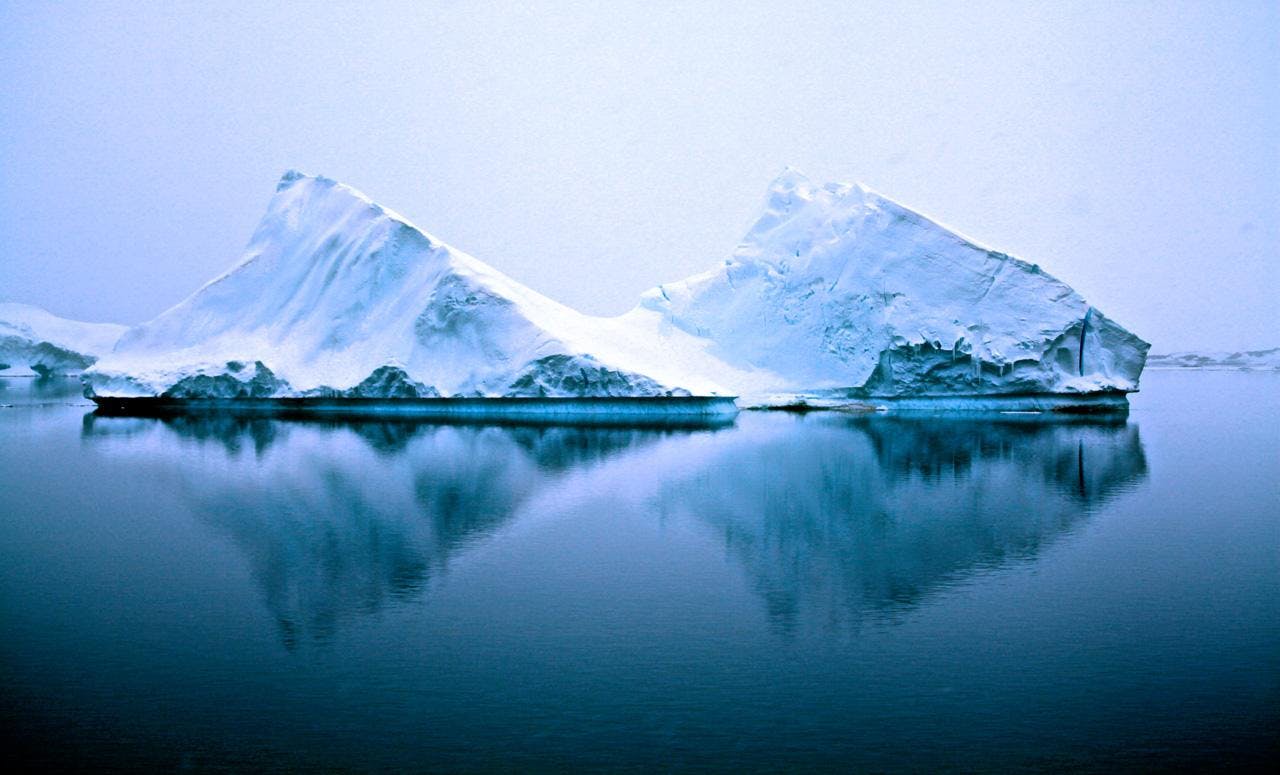 Blue ice in the Southern Ocean. 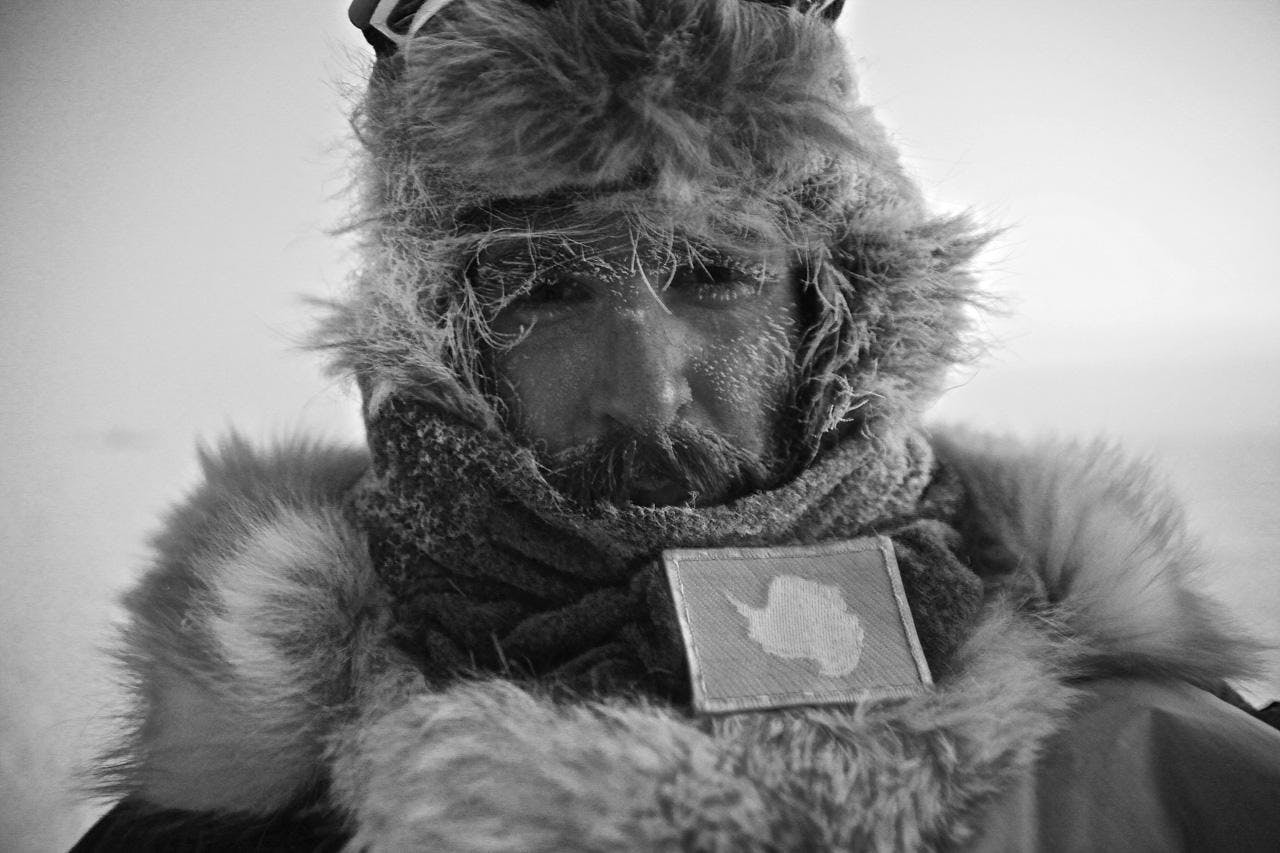 Alexander Kumar snaps a selfie of his freezing face. 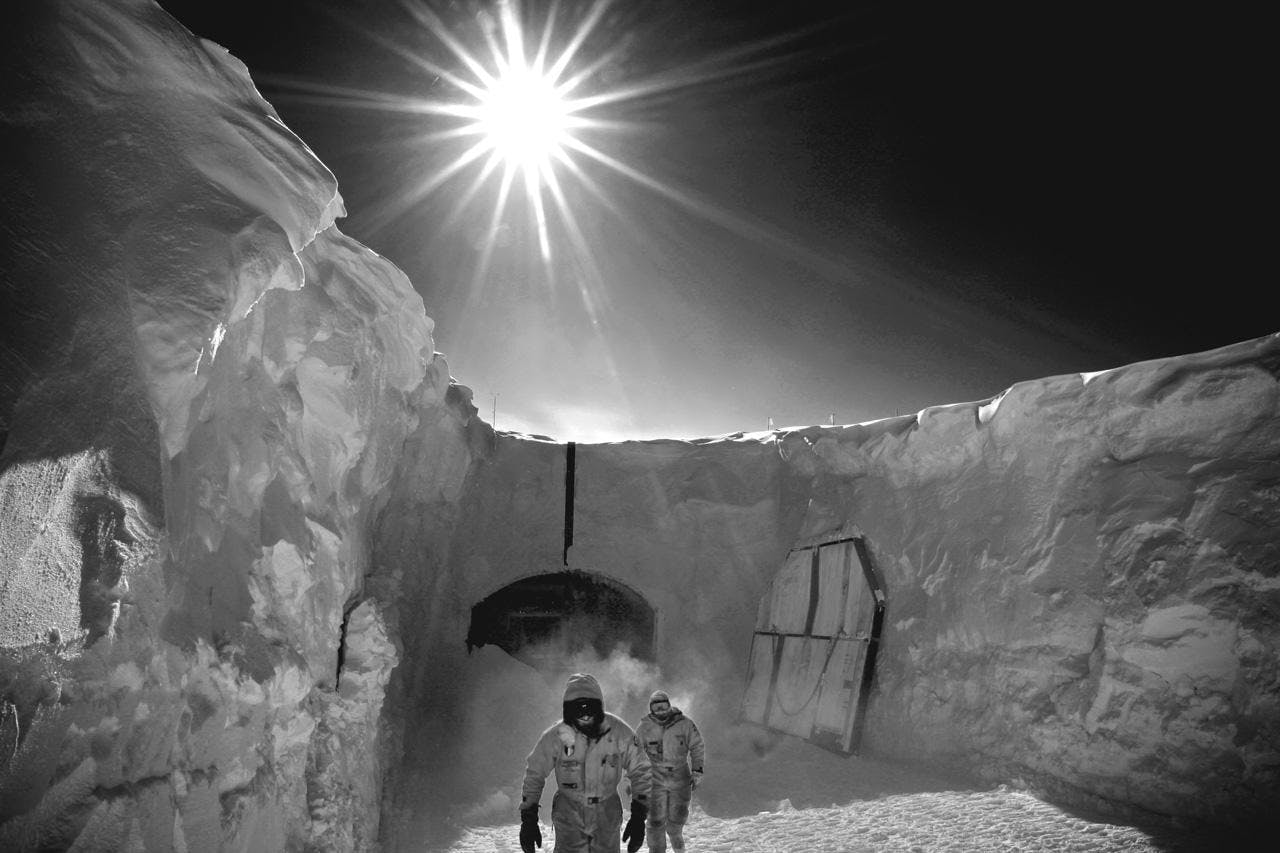 Antarctic explorers during the summer of 2012. 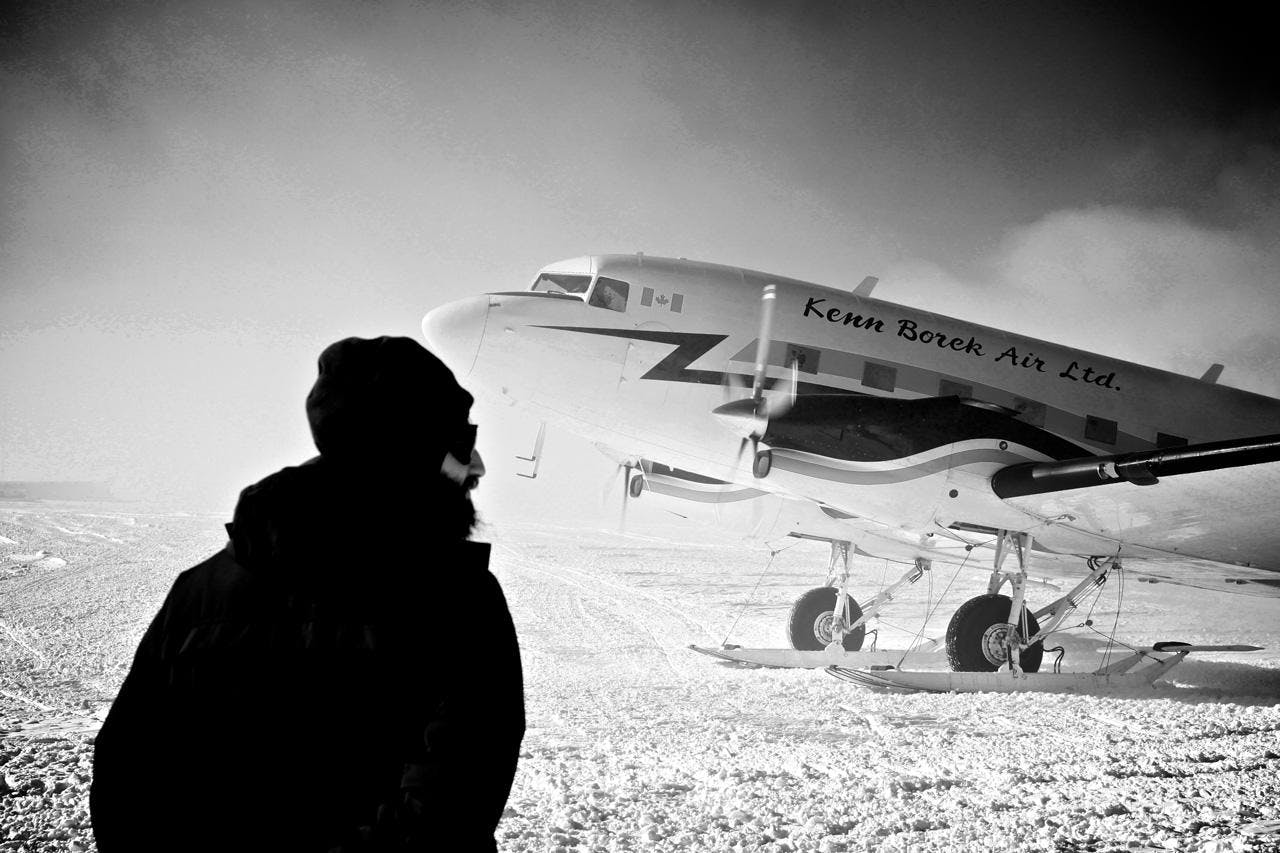 The arrival of the first plane to break nine months of isolation. 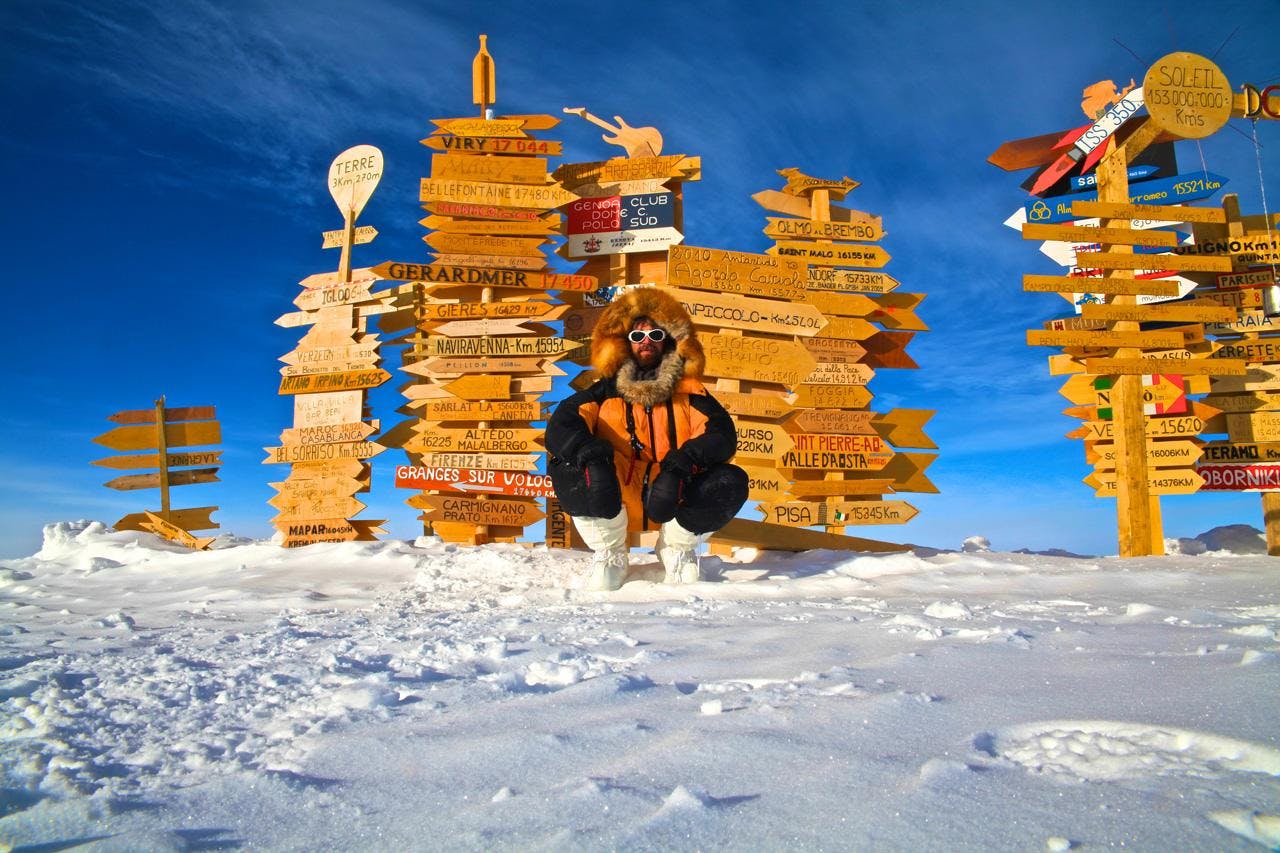 The author, Alexander Kumar, poses in front of signposts in Antarctica. His nearest neighbors are astronauts onboard the International Space Station, 350 kilometers away. 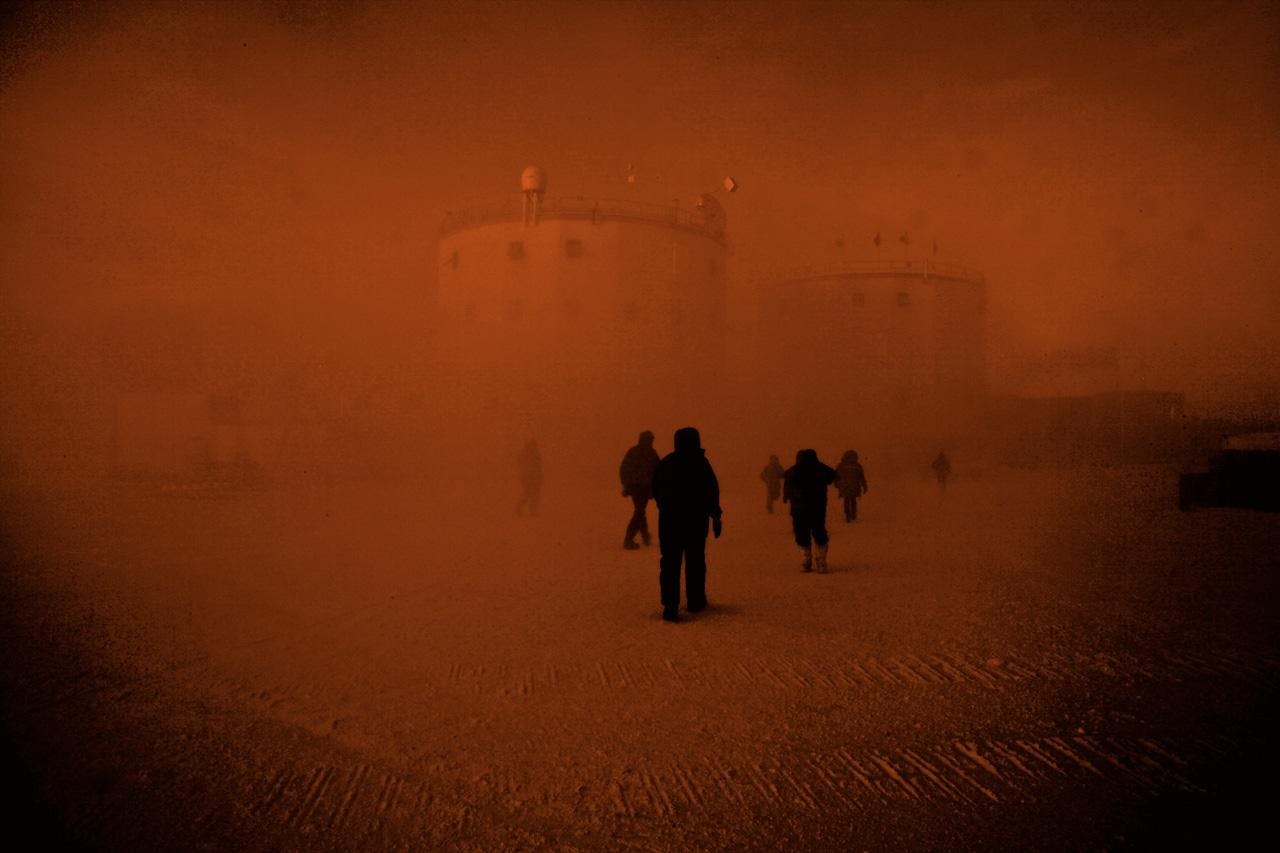 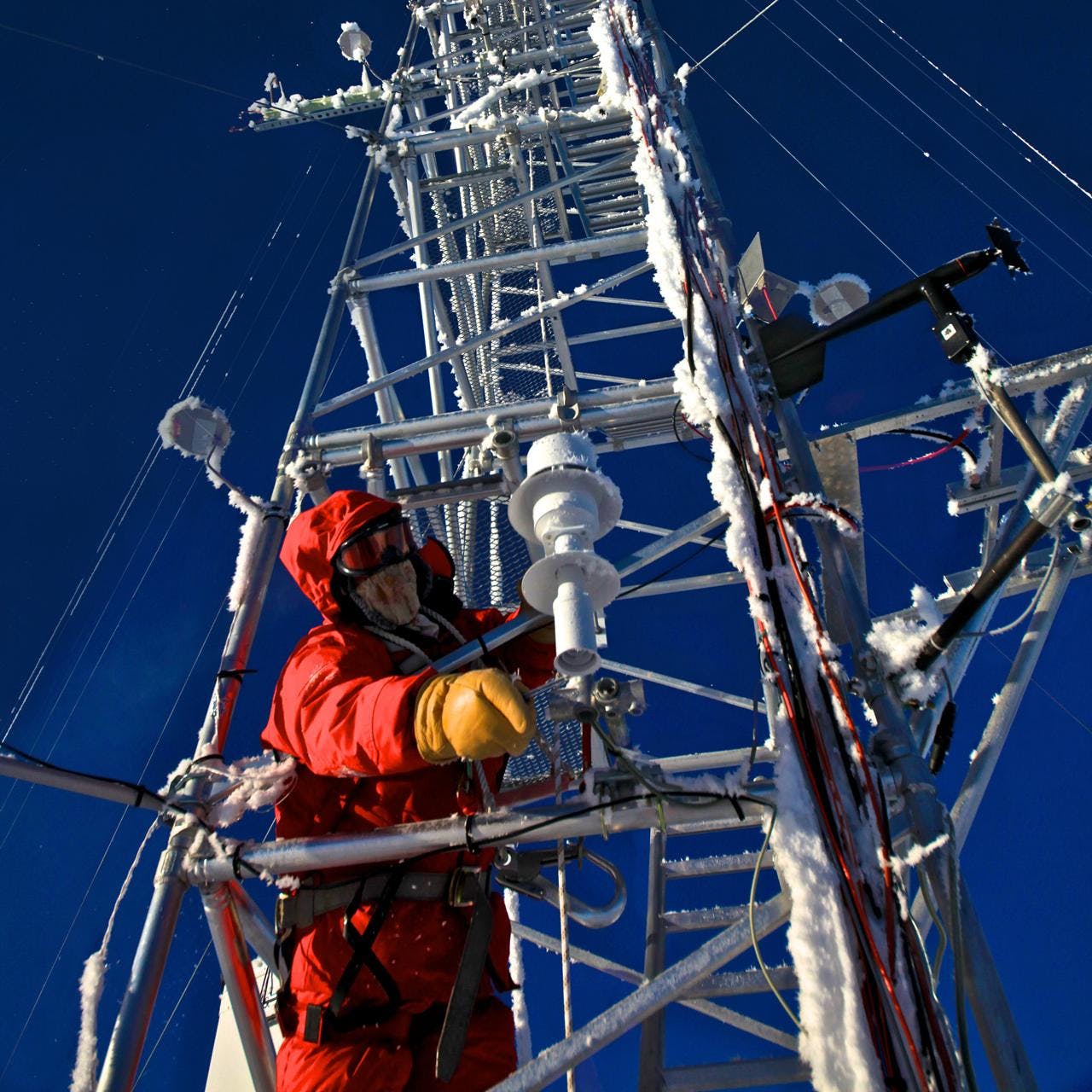 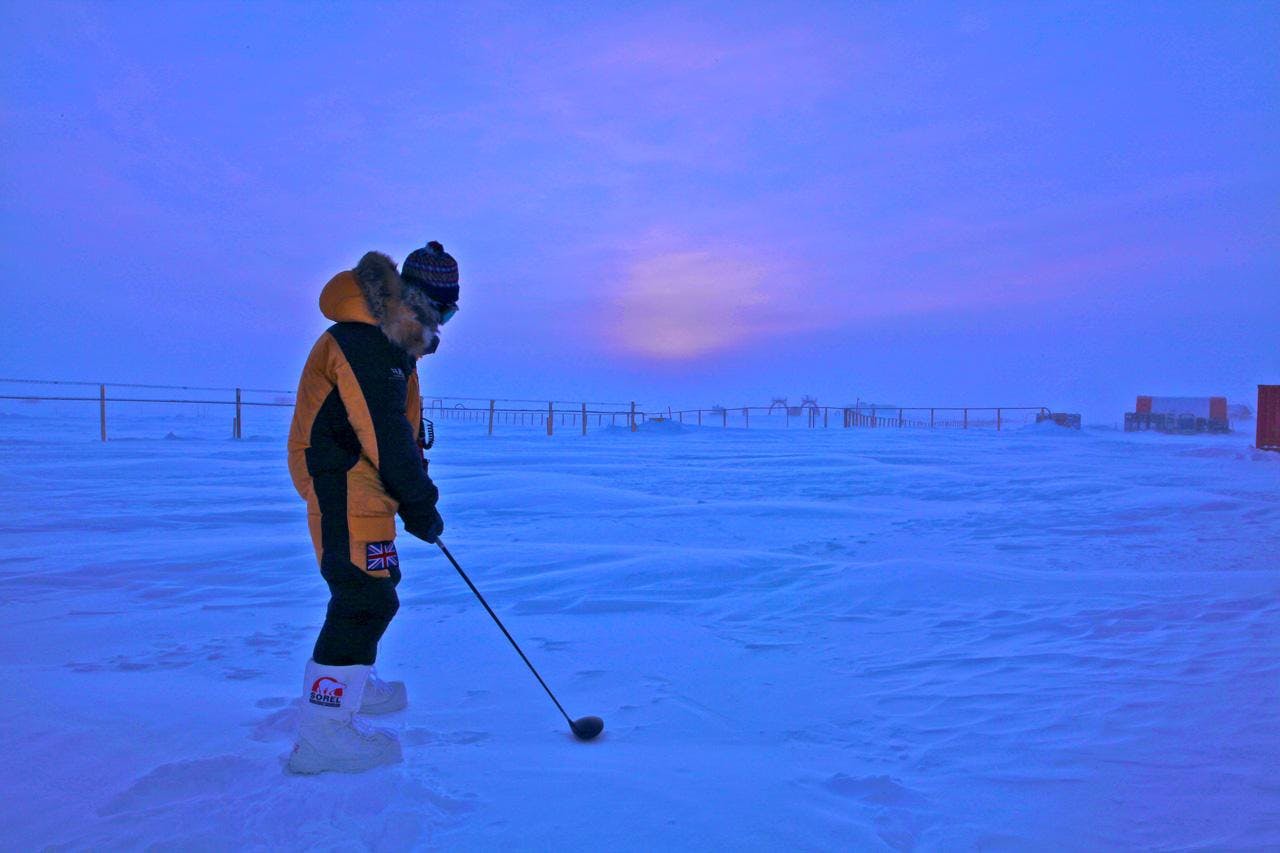 Alexander Kumar enjoys a round of golf at -58 degrees Fahrenheit (-50 degrees Celsius). 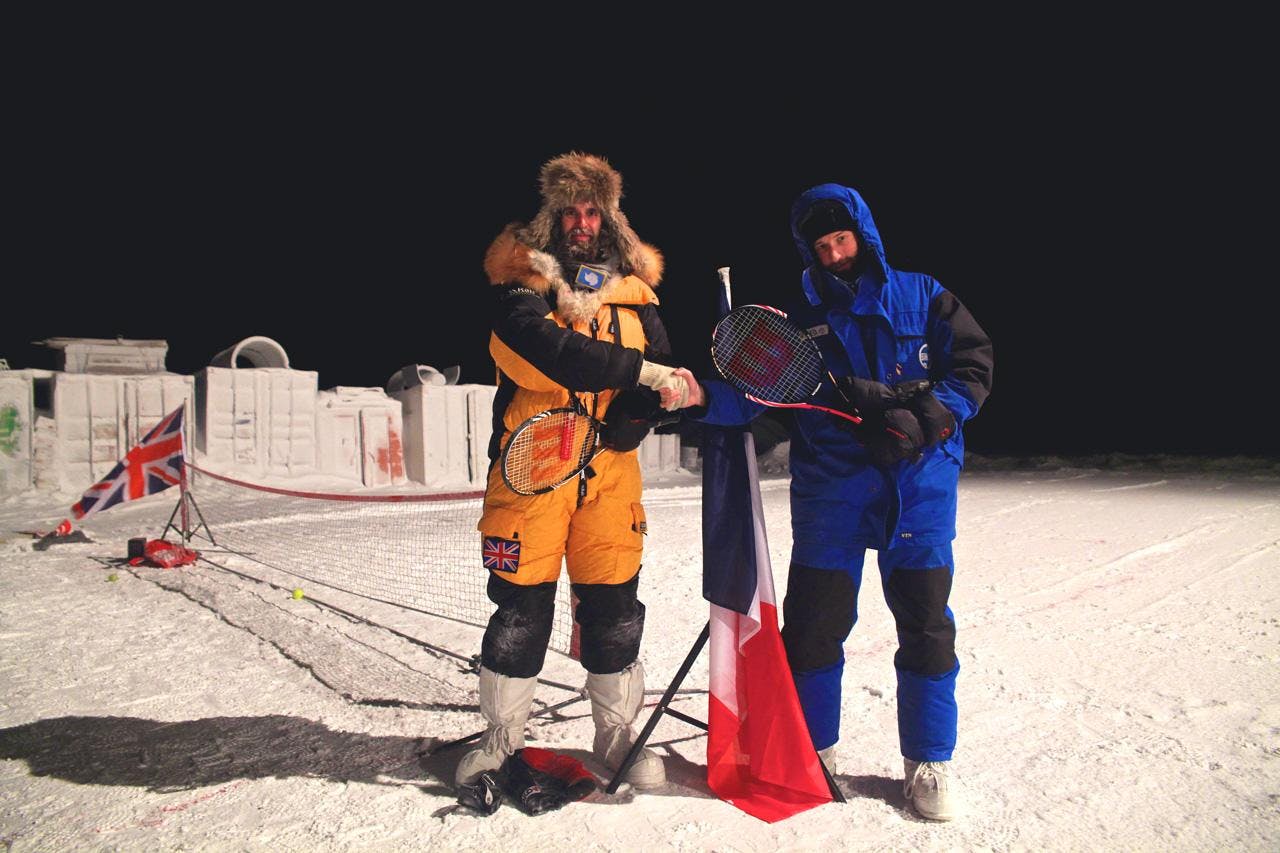 The author (in yellow) plays a game of tennis against his colleague Sebastien Aubin (in blue) at -85 degrees Fahrenheit (-65 degrees Celsius). 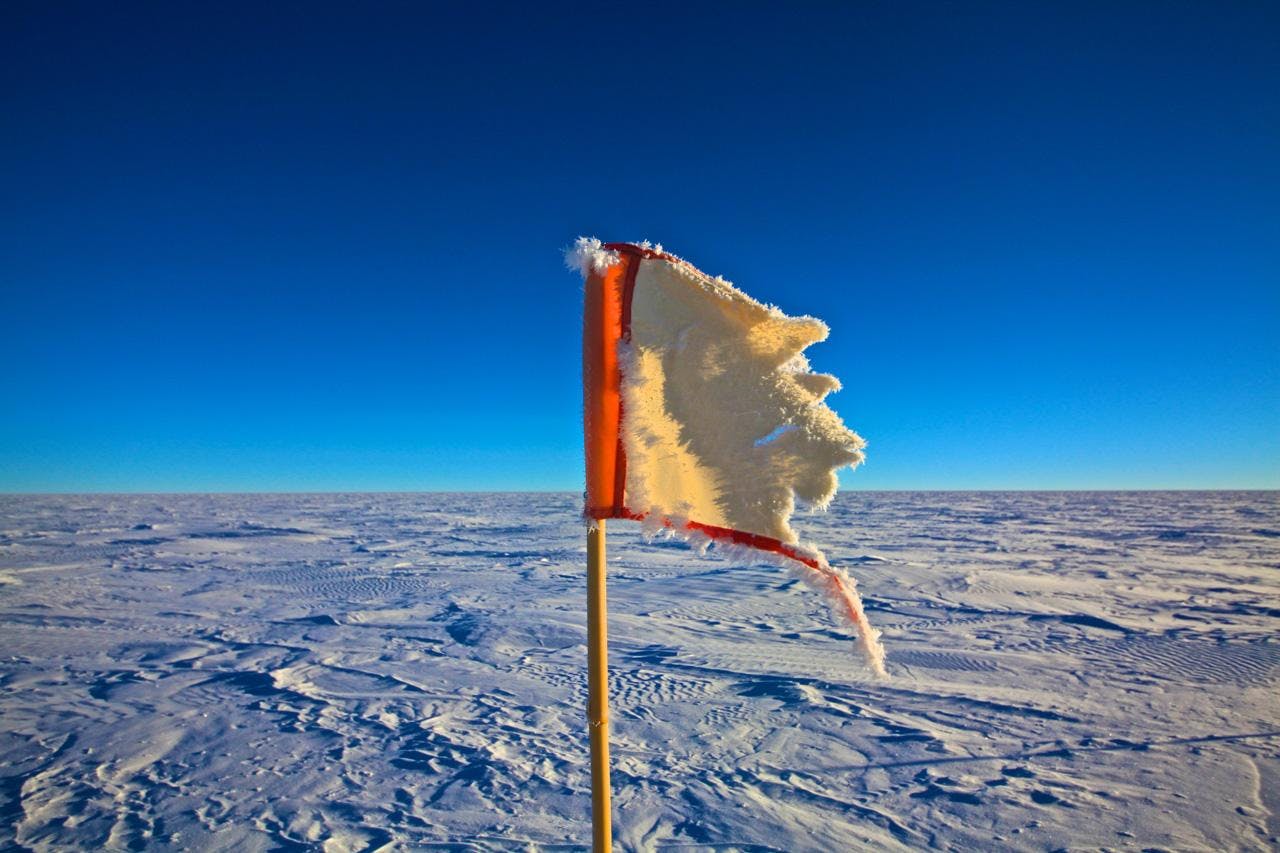 A lone frozen flag marker out on the icy Eastern Antarctic Plateau. 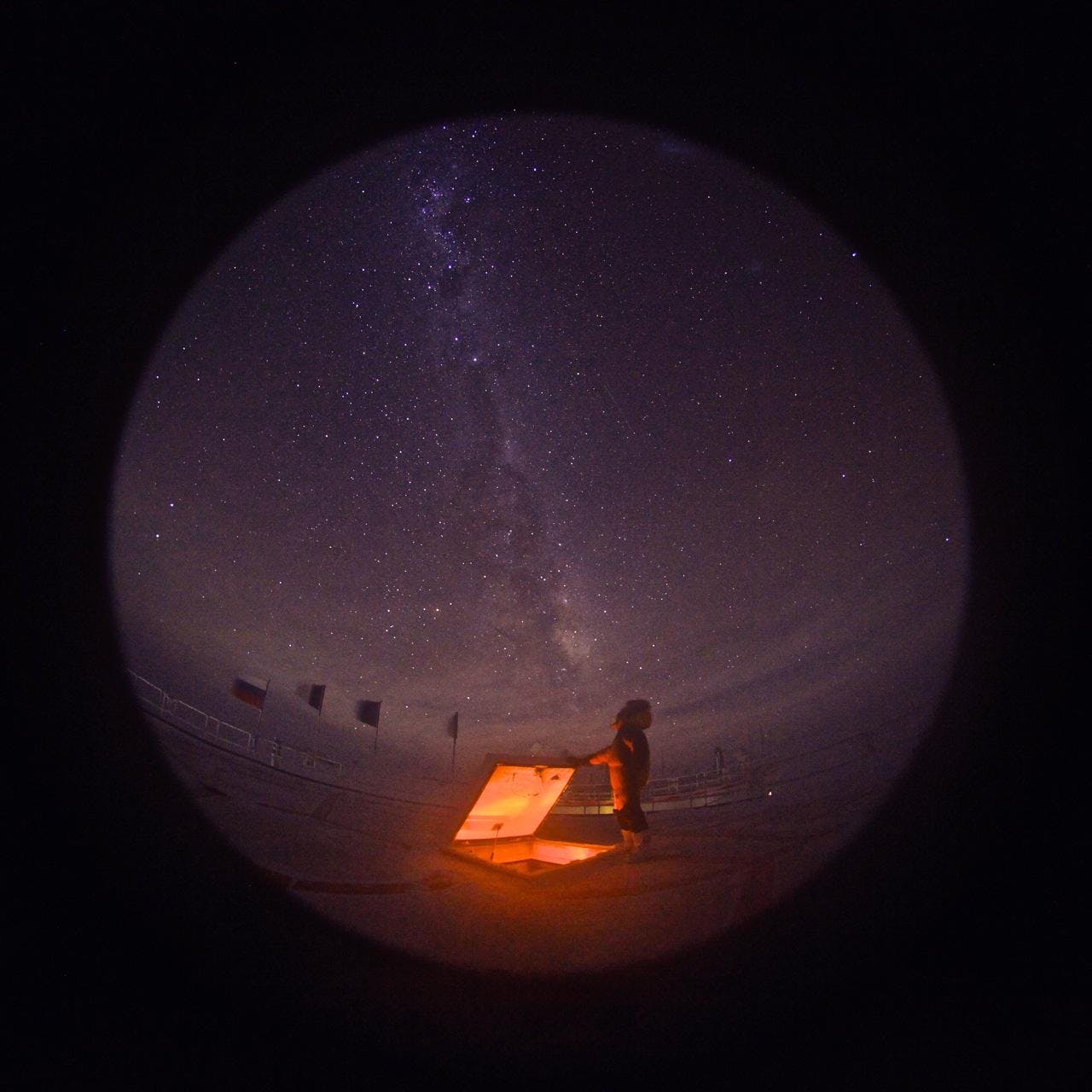 A crewmember stands beneath the starry Antarctic sky. 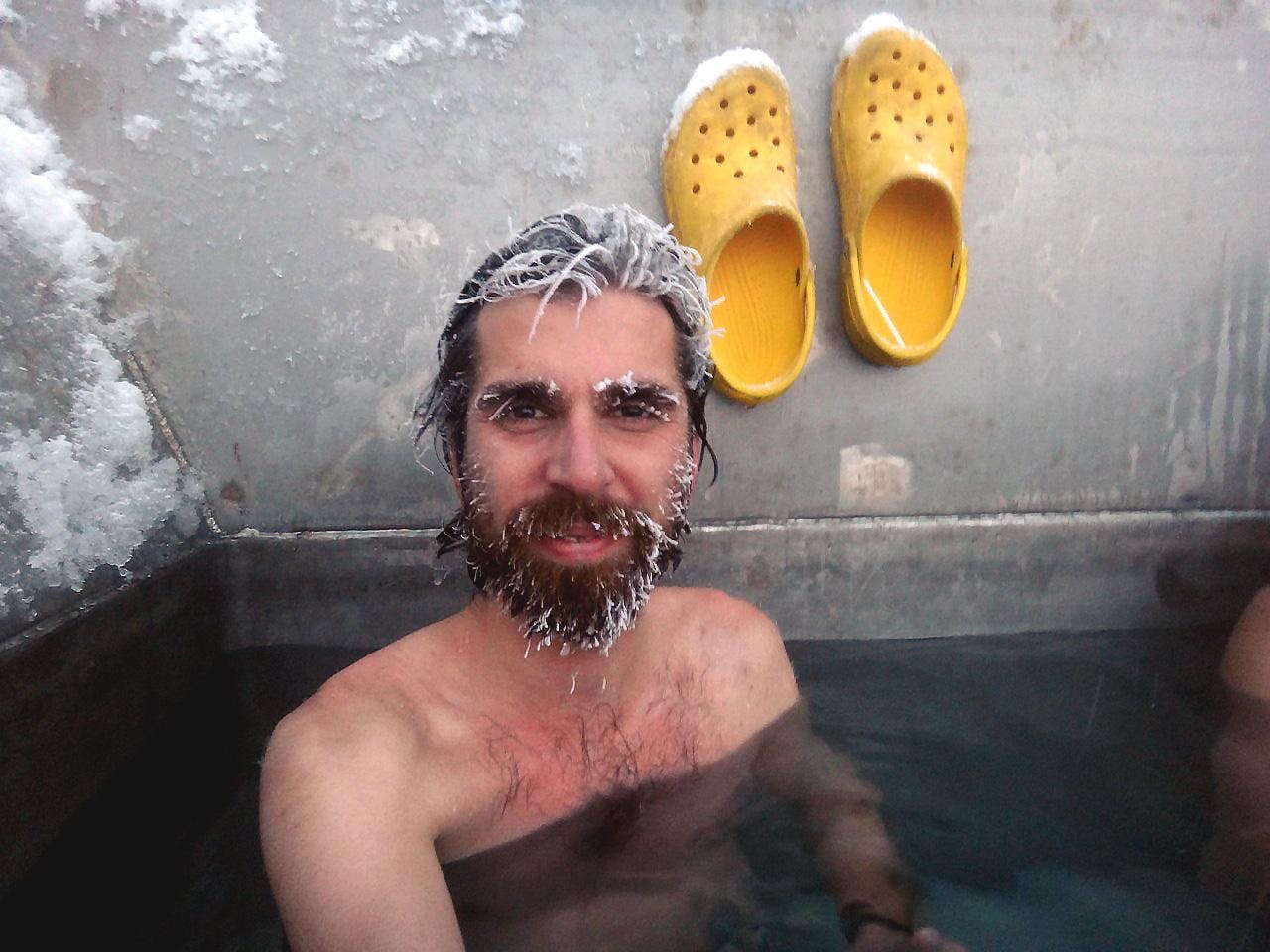 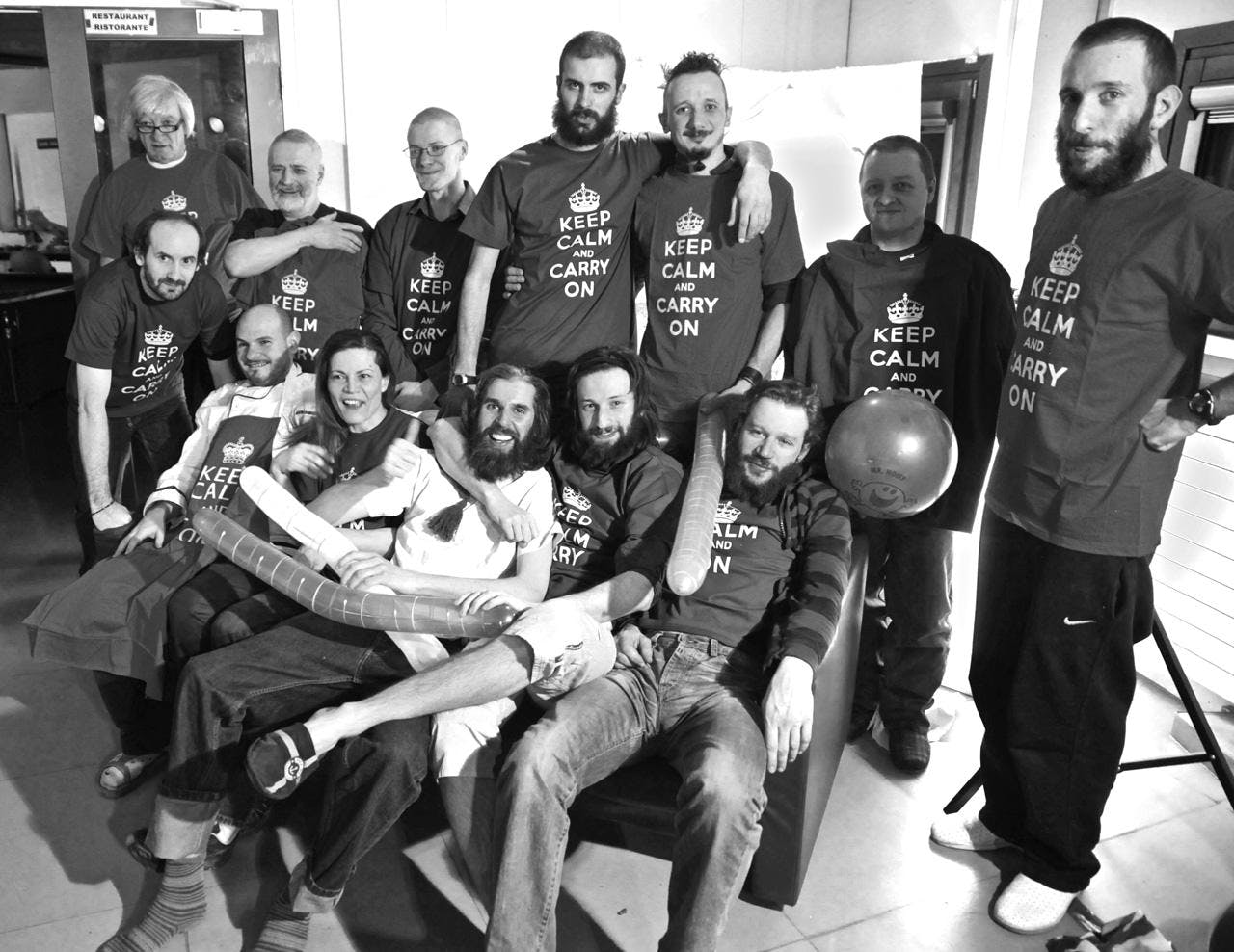 The crew isolated at Concordia Station during the winter of 2012.