A mathematician is using computers to manufacture award-winning illusions. 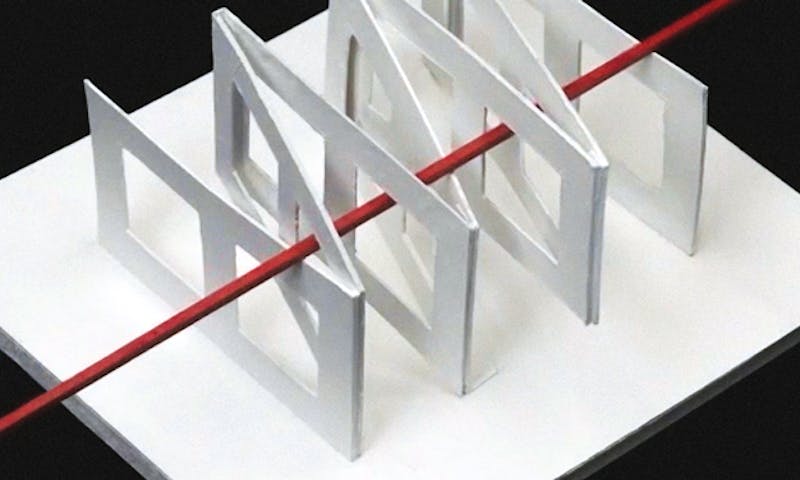