The Key to Good Luck Is an Open Mind 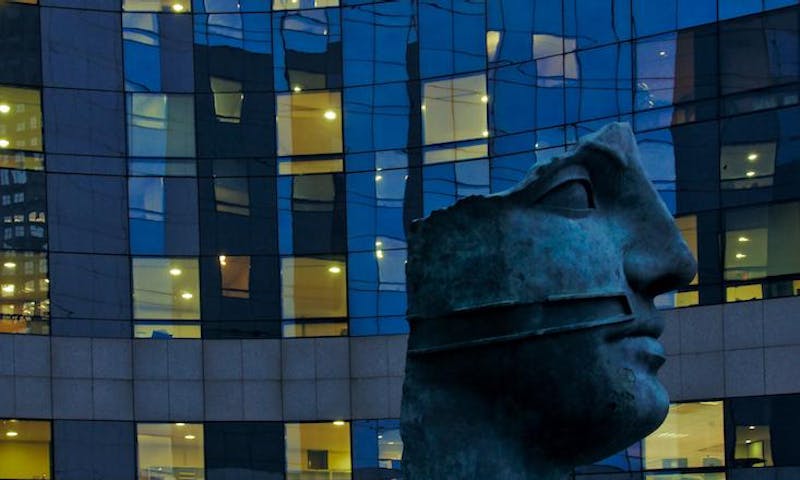 WATCH: The physicist and writer Alan Lightman on the creative efficacy of unplugging.

The lead image is courtesy of Zoltán Vörös via Flickr.