The more science knows, the more rich and mysterious the world becomes. 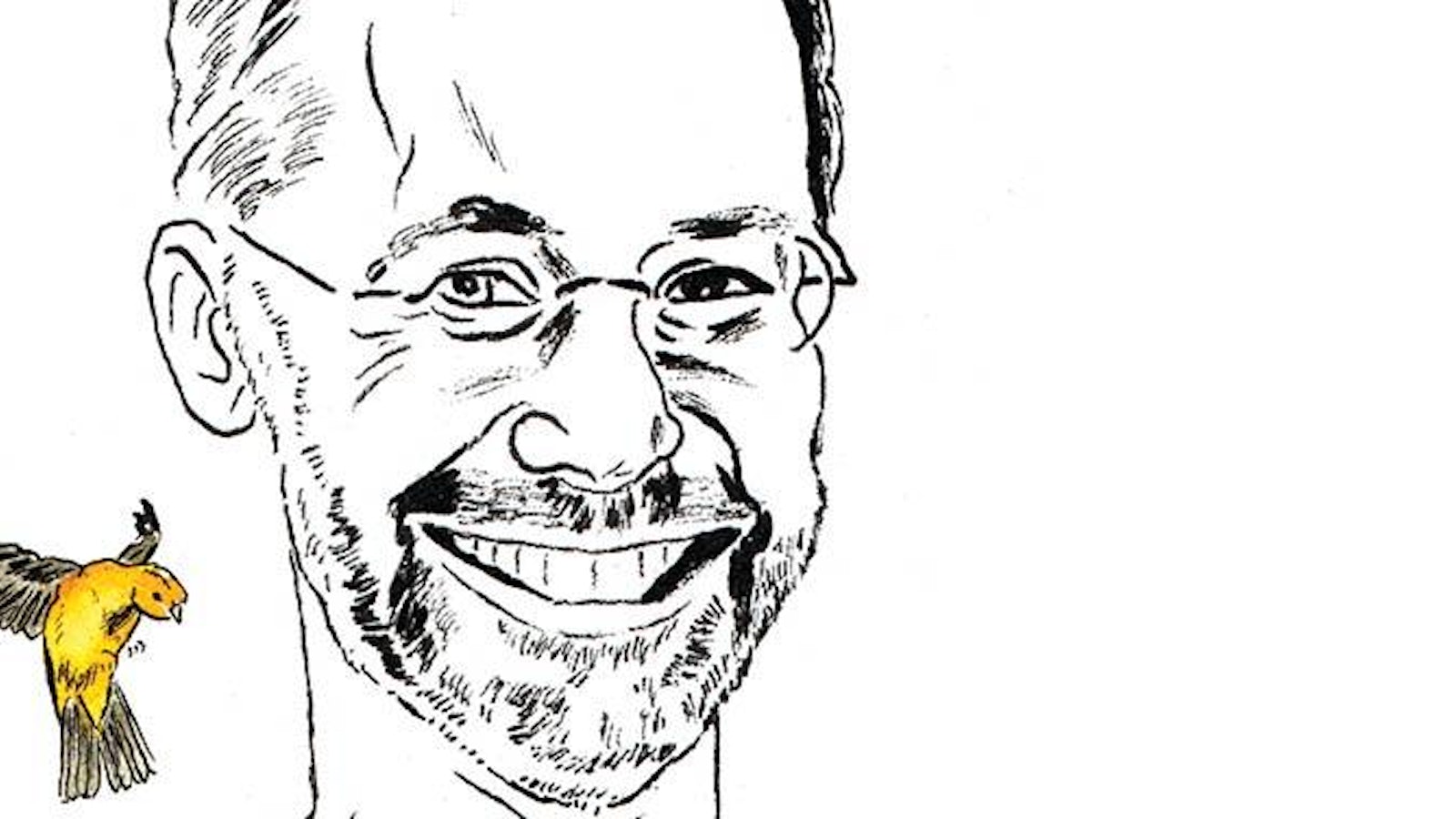