Vulcan shows us science beyond the scientific method. 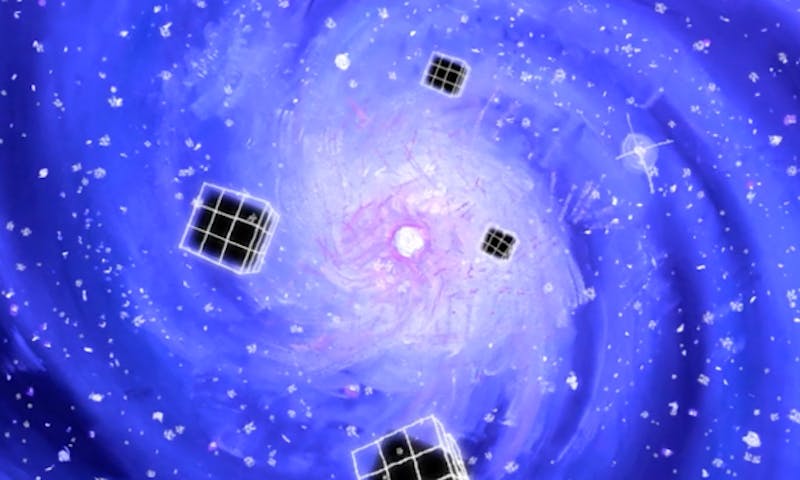