The Loophole in the Hedonic Treadmill 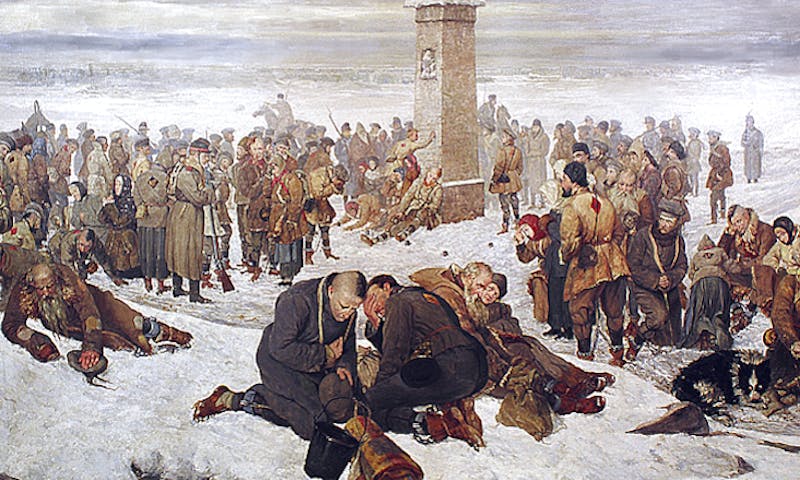