The Man Who Played with Absolute Power

A chat with the creator of the Stanford Prison Experiment. 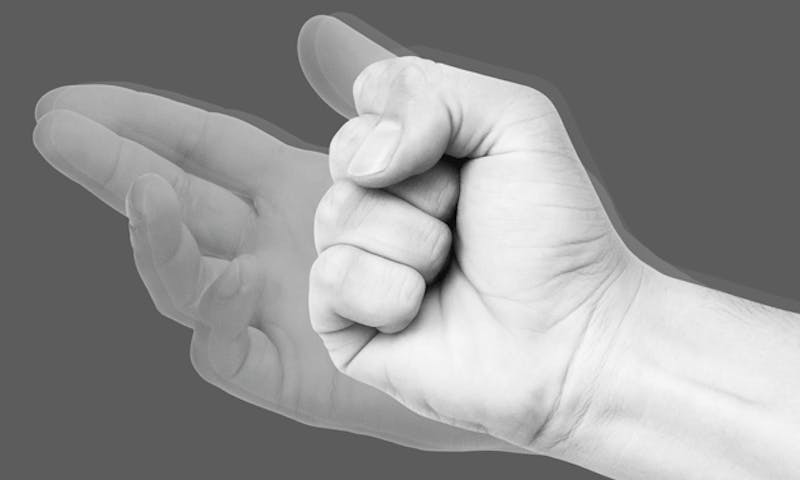 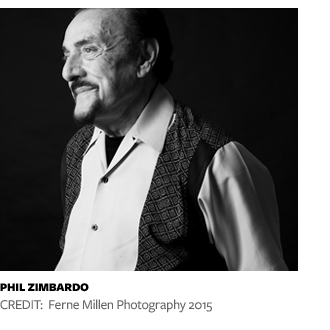