The Moral Argument for Doping in Sports 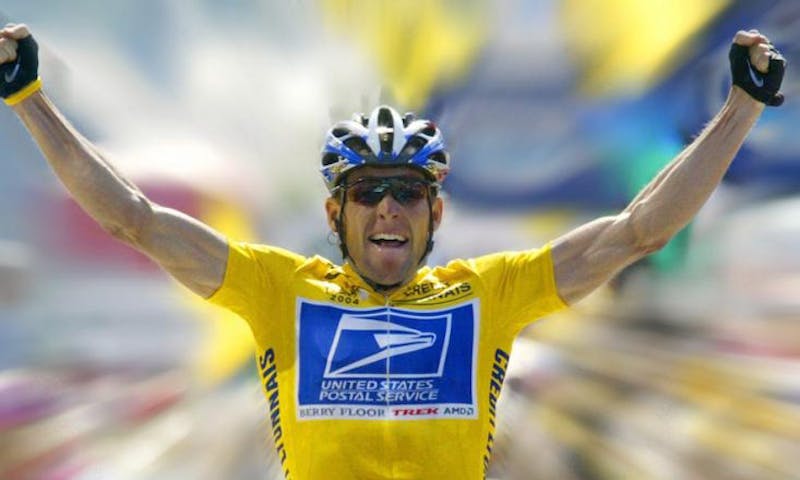