The Most Important Object In Computer Graphics History Is This Teapot 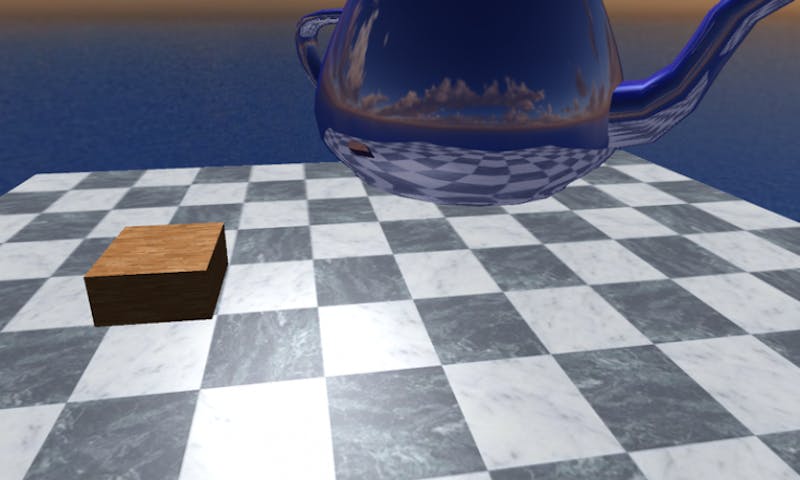