The Near-Mythical Beast That Spread an All-Too-Real Disease 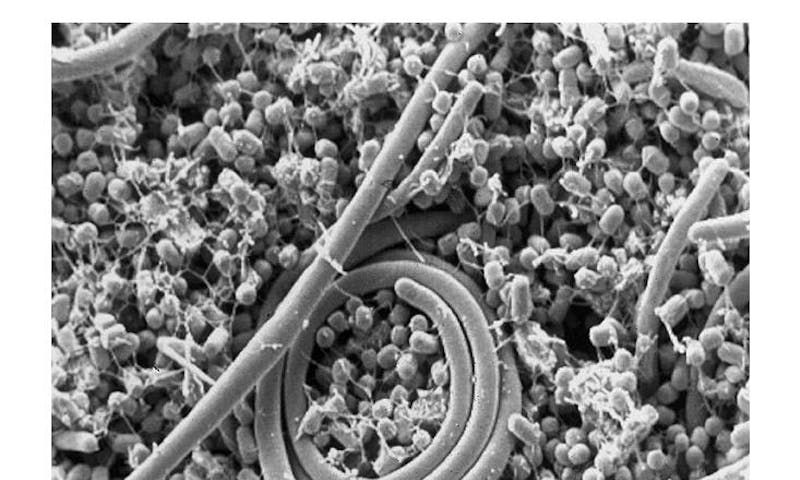