The Neo-Platonic Argument for Evolution Couldn’t Be More Wrong 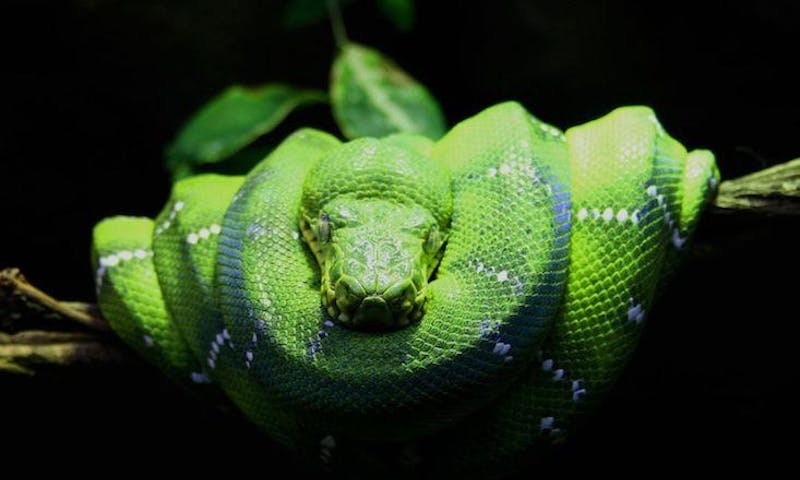