The Neurology of Flow States

Why time vanishes when you’re jamming. 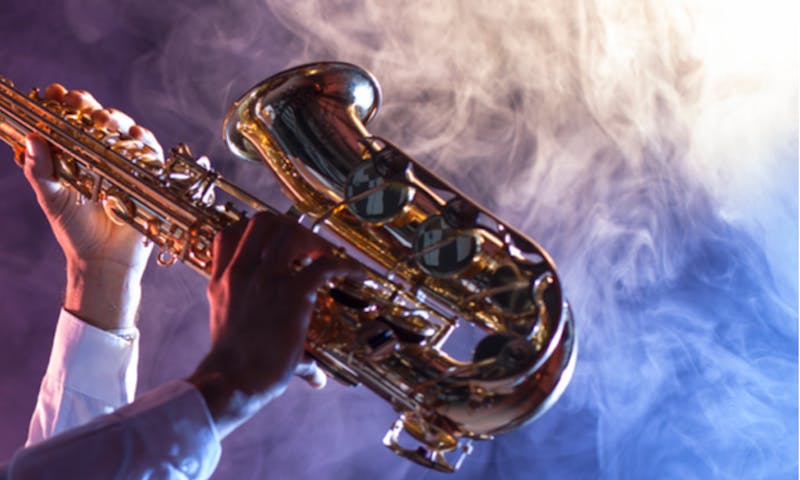