How an accident led to what could be a medical revolution. 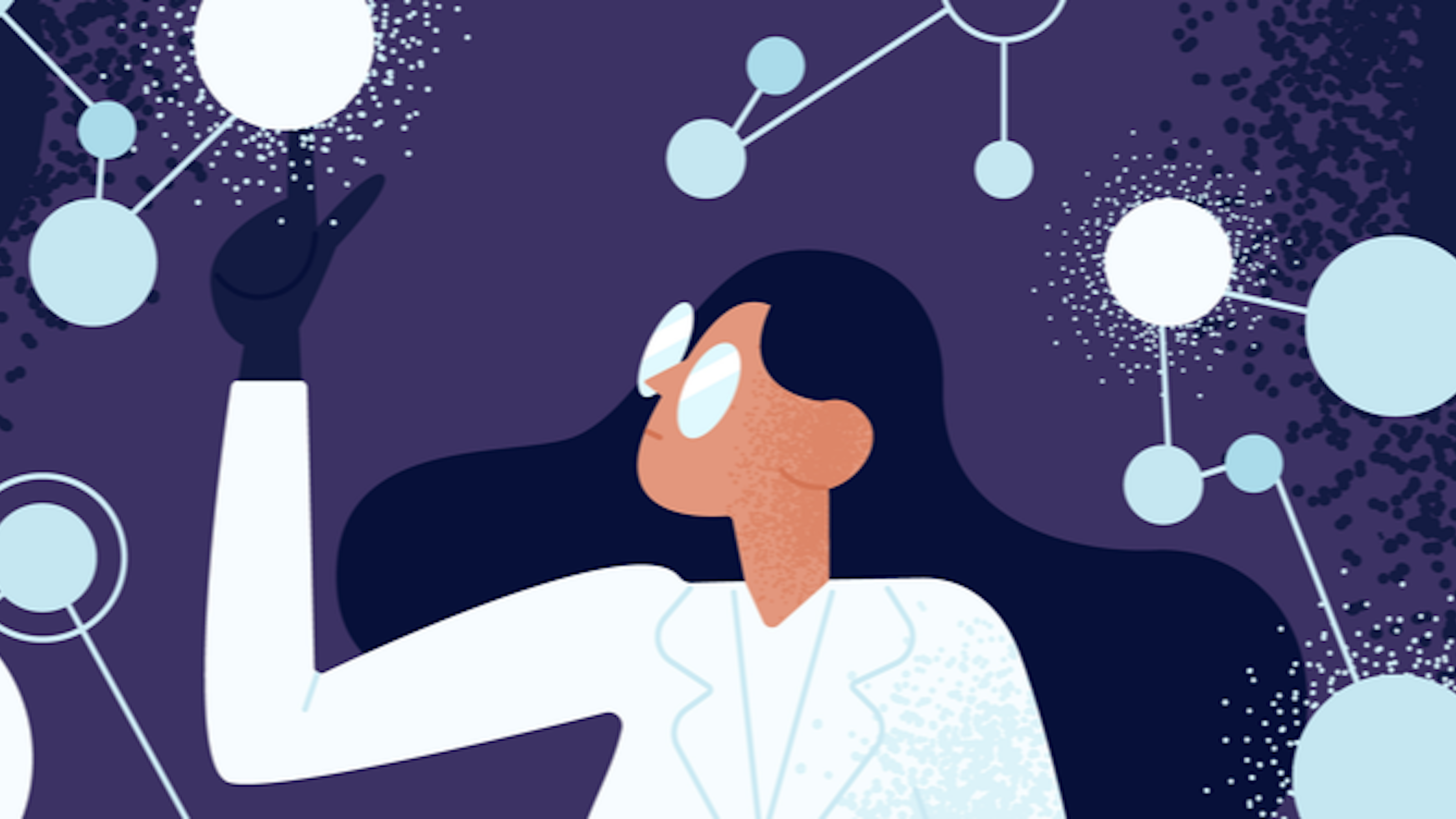