The Overlooked Link Between Two of This Year’s Nobel Prizes 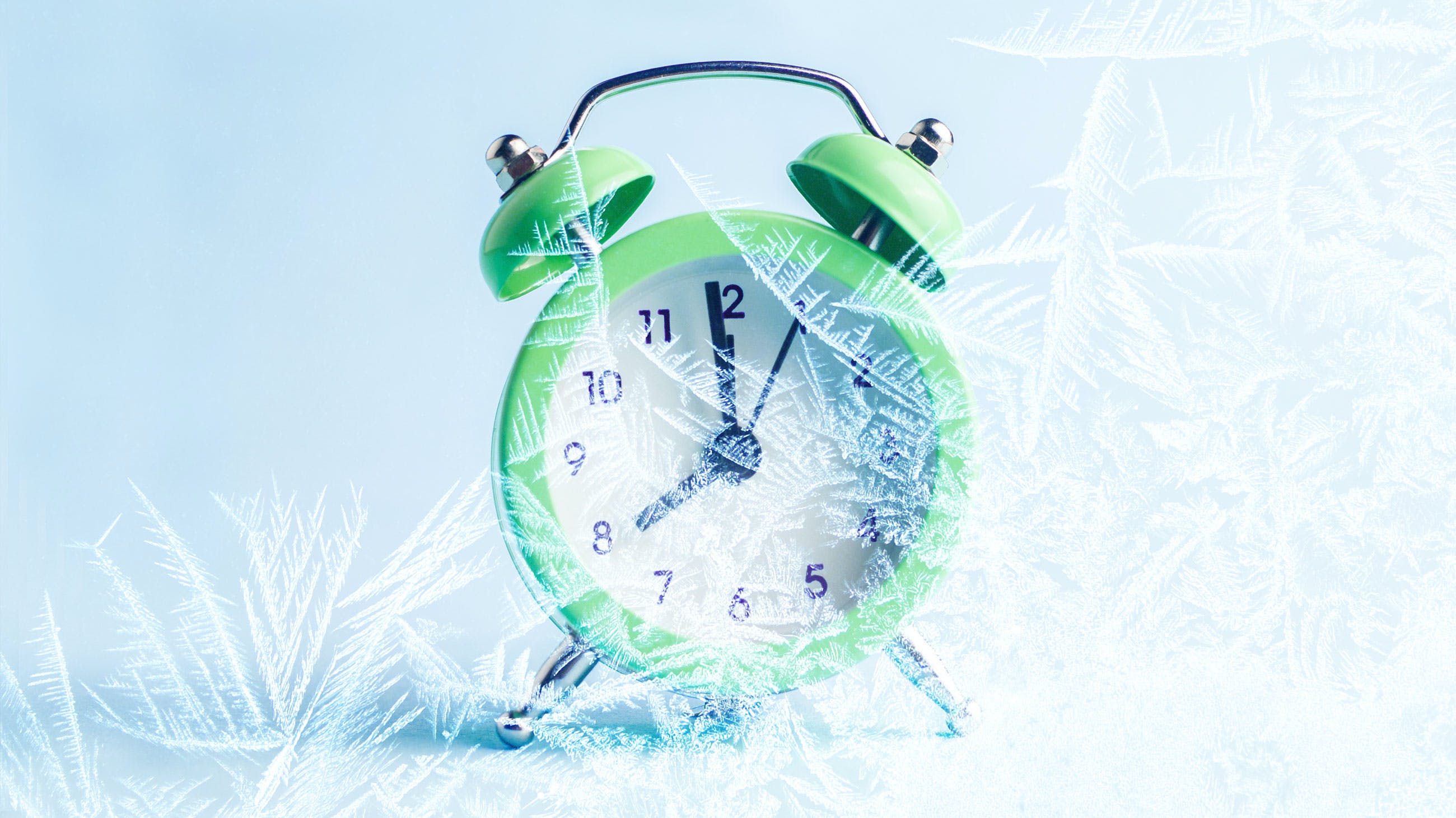 This year, the Nobel Prizes in Physiology or Medicine and in Chemistry went to researchers working on the study of the circadian clock and the advancement of cryo-electron microscopy (cryo-EM), respectively. What has attracted little comment is that these fields, seemingly disparate, have intersected: Cryo-EM has become one of the most important tools for pushing forward the research on the proteins responsible for the circadian clock.

Researchers investigating the circadian clock discovered, decades ago, a protein whose levels rise and fall inside cells in sync with the sun. This protein, we now know, forms a complex with others that regulate the expression of vast swaths of the genome. Such complexes exist in almost every cell in the body of organisms as diverse as fruit flies and people—there’s even a group of cycling proteins in cyanobacteria, though they are completely different in origin. These protein clocks keep physiologies aligned with night and day, so that organisms eat at the right time, tell their cells to divide at the right time and, of course, sleep at the right time. The researchers’ discoveries helped jump-start a field that’s revealing the rhythms at the core of life on Earth.

Meanwhile, the chemistry researchers helped push the thresholds of visibility far beyond what most people believed was possible when the electron microscope was invented in 1931. In electron microscopy, thin slices of tissue are coated in metal and then scanned with a beam of electrons. The electrons that bounce back are picked up by sensitive detectors; researchers then generate images of the insides of cells from those processed signals. Using traditional forms of electron microscopy, the cell’s machinery—the ruffled interior of individual mitochondria, the black flecks of ribosomes—comes into focus.

Then, among other innovations, microscopy researchers realized that flash-freezing the samples would allow higher resolution imaging than ever before, and that images of separate proteins could be computationally combined to develop structural models. As a result, it’s now possible to resolve individual proteins—in some cases, even down to their atoms.

During the announcement of the Nobel Prize in Chemistry, one of the cryo-EM images that the officials flashed up on the screen to illustrate the power of the technology was of a circadian clock—the one in cyanobacteria. Albert Heck, a structural biologist at the University of Utrecht in the Netherlands who recently published the structure in Science with his colleagues, was surprised and delighted to hear through the grapevine about its moment of glory. “For us it came as a total surprise,” he said. But understanding the structure of circadian clocks—clusters of proteins whose spatial arrangement is still unclear—is exactly the kind of thing that cryo-EM is good for, he noted.

Other techniques for deducing the 3-D shape of proteins have strict requirements that disqualify clock complexes. For example, crystallography, which involves bouncing radiation off proteins of interest, needs for the proteins to, well, crystallize. Even if you can collect thousands of copies of a protein molecule and compact them into a sample, many proteins don’t line up into neat crystalline structures. Nuclear magnetic resonance imaging, another structural biology tool, is  good for looking only at very small proteins or portions of proteins. With cryo-EM, you don’t need quite as much material, nor do you need a crystal, and size isn’t an obstacle. “Larger sizes are sort of ideal for cryo-EM, the bigger almost the better,” Heck said.

Moreover, those other techniques pull the proteins out of the context of their positions and configurations in living cells. That limitation generally undercuts our ability to learn what we most want to know about sensitive, changeable proteins, and Heck’s results show that the constraint would be a huge obstacle for imaging studies of clock complexes without cryo-EM.

The image that Heck and his colleagues made of the cyanobacterial clock using cryo-EM shows a trio of proteins delicately grasping one another. They are frozen in time, representing the stage the clock was in when the researchers stopped it. But there are many, many more configurations out there that the team hasn’t captured yet, Heck said. This is the beauty of circadian clocks, and one of the difficulties of getting pictures of them: They morph over time. The three cyanobacterial clock proteins join together in different ratios depending on the hour. Sometimes it’s four of one protein, six of another, and 10 of the third, or any of numerous other permutations. That complicated the cryo-EM process, because the team had to carefully limit the sample to just one of the permutations to get a clear image. But they managed to do it.

Generating such images of the mammalian clock, which has far more proteins, could be very tricky, Heck said. Getting even the simple clock of cyanobacteria was a labor of six years.

Still, in September, the neurobiologist Charles Weitz and his colleagues at Harvard Medical School published a study that used electron microscopy on the mammalian clock complex. It revealed tantalizing images of the surface of that complex, but it was only a shadow of what cryo-EM could eventually accomplish. As Weitz explained in an email, for cryo-EM, “successful results would provide both a higher resolution [of the particles] as well as the internal structure … rather than only the external contours.” It’s a research goal that, given how much electron microscopy has advanced, isn’t as far out of reach as it once seemed.

Lead image: Research on circadian clocks and the development of the cryo-electron microscopy technique, both of which were recently honored with Nobel Prizes, have a close connection. Credit: Photo illustration by Lucy Reading-Ikkanda/Quanta Magazine; Onishchenko Natalya (ice);  Vandame (clock)