How to be vigilant and cautious without slamming the panic button. 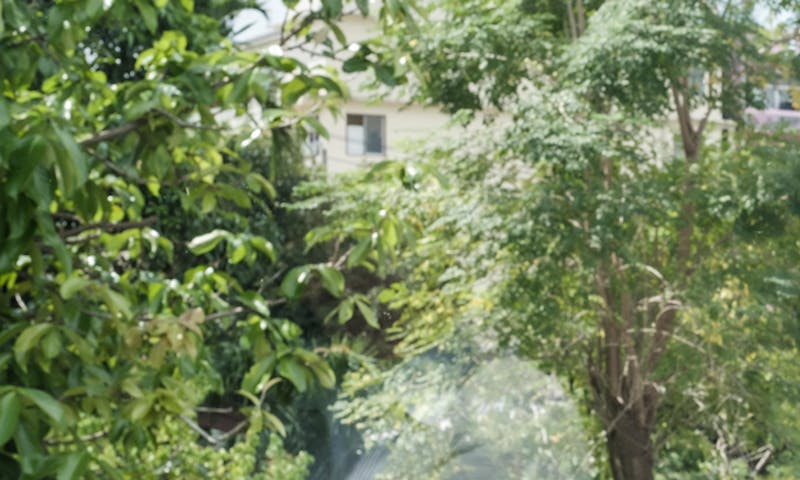