The Pernicious Myth of Willpower

It turns out “willpower” is not a valid psychological construct. 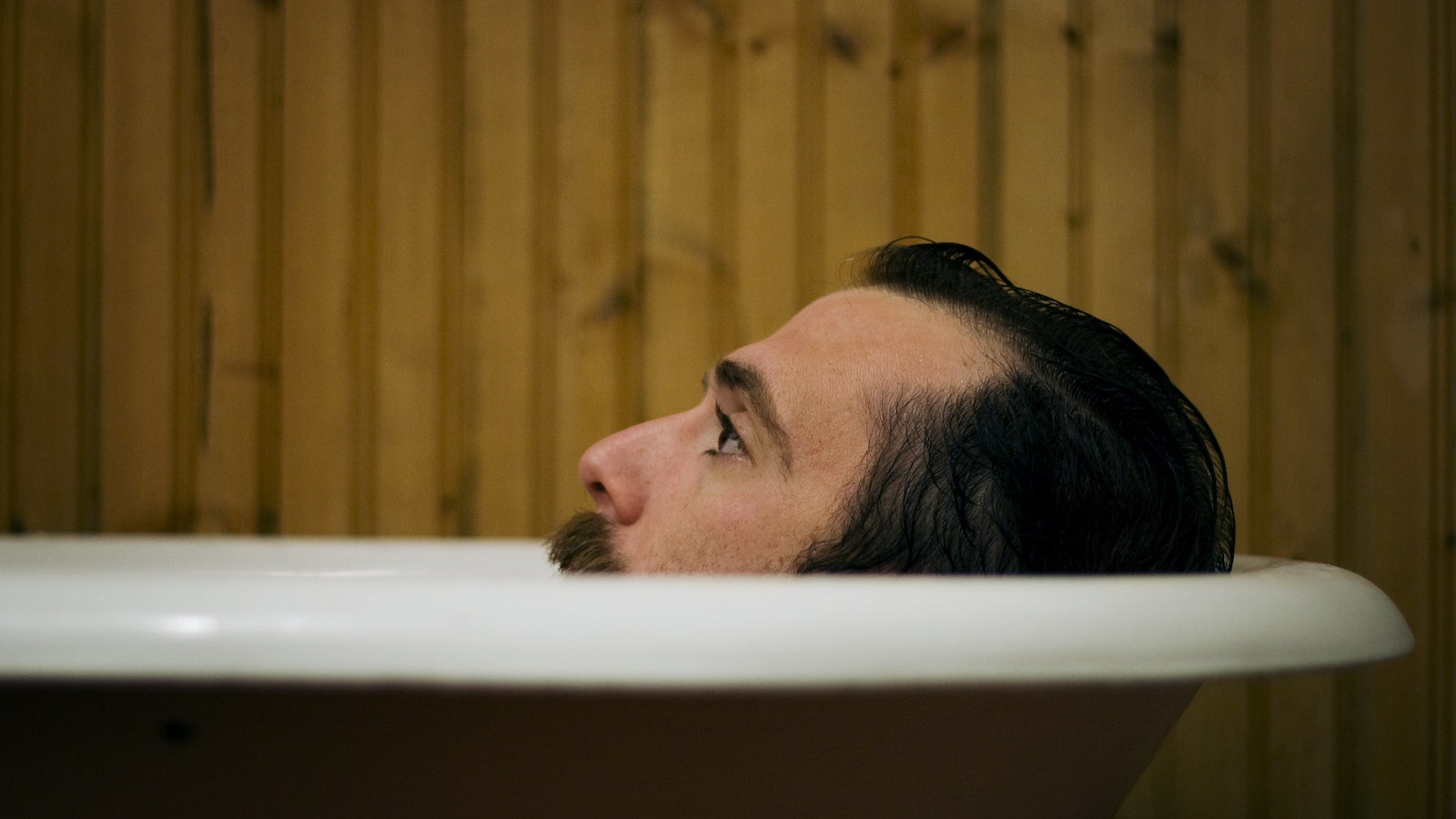