The Point of Men’s Cults

Does their pervasiveness tell us something important about evolution and human behavior? 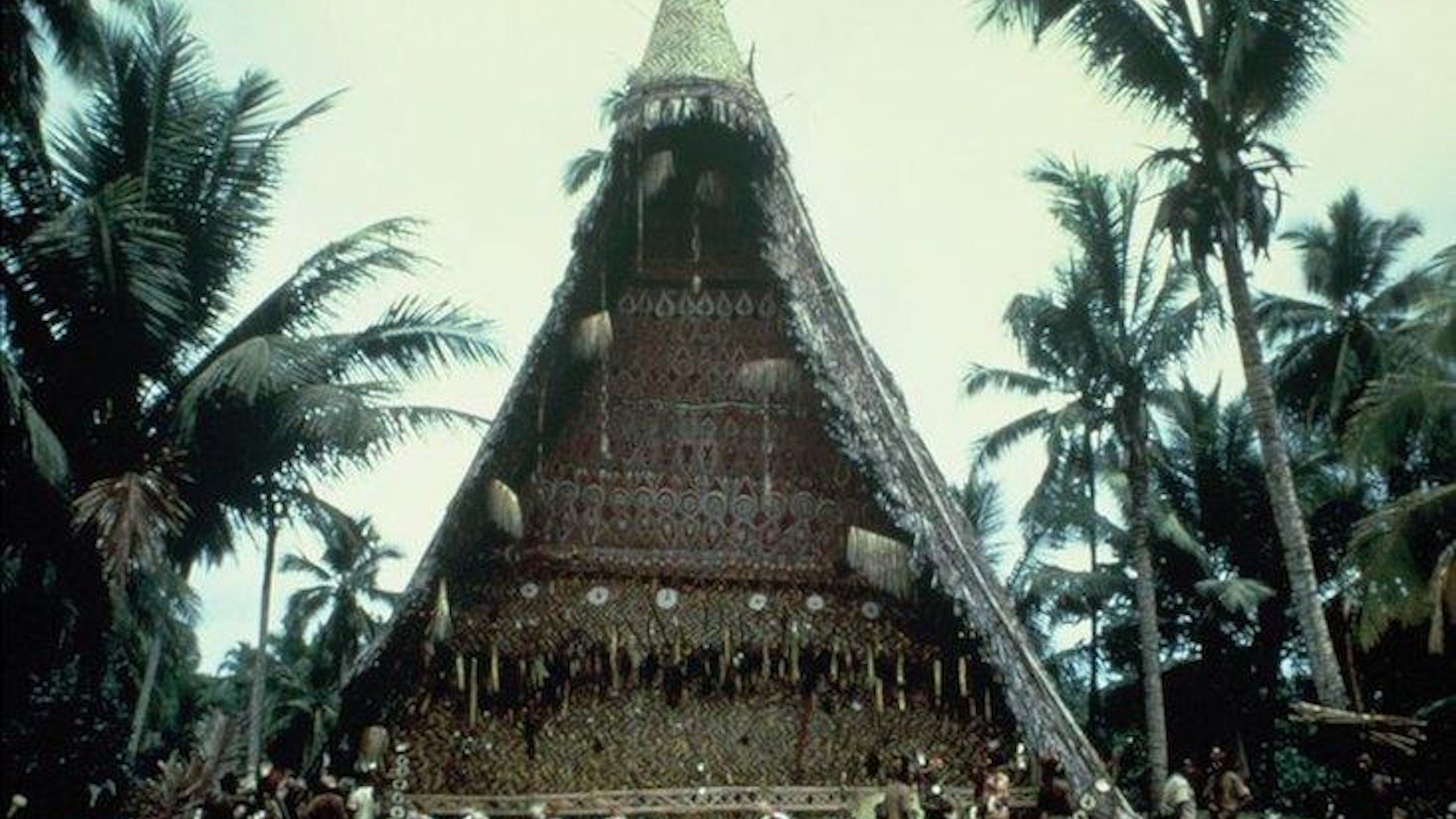