The Powerful Allure of the Deep Azure 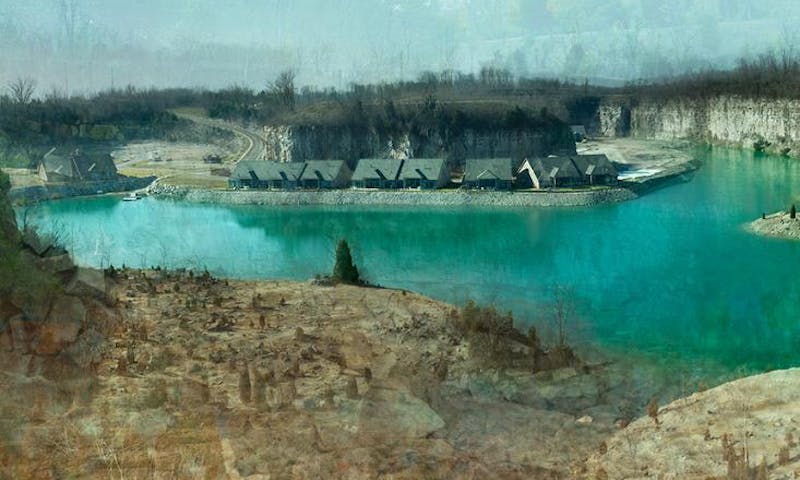