The Problem With Science Writing 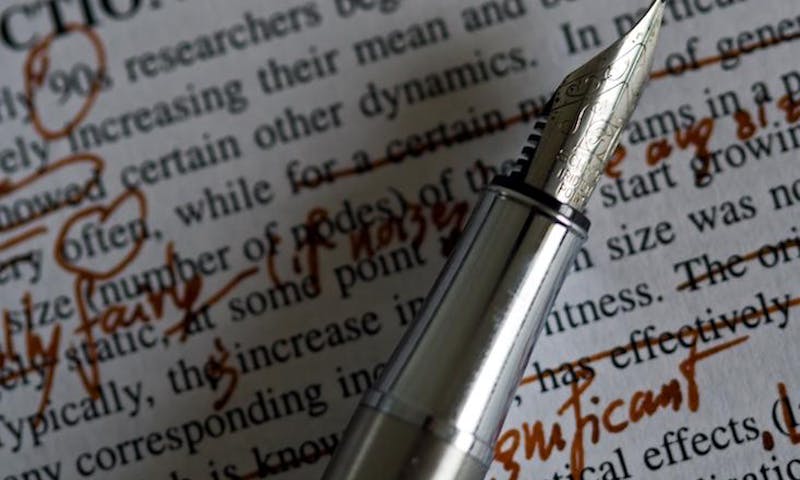