The Problematic, Newfangled Hack That Is the Human Leg 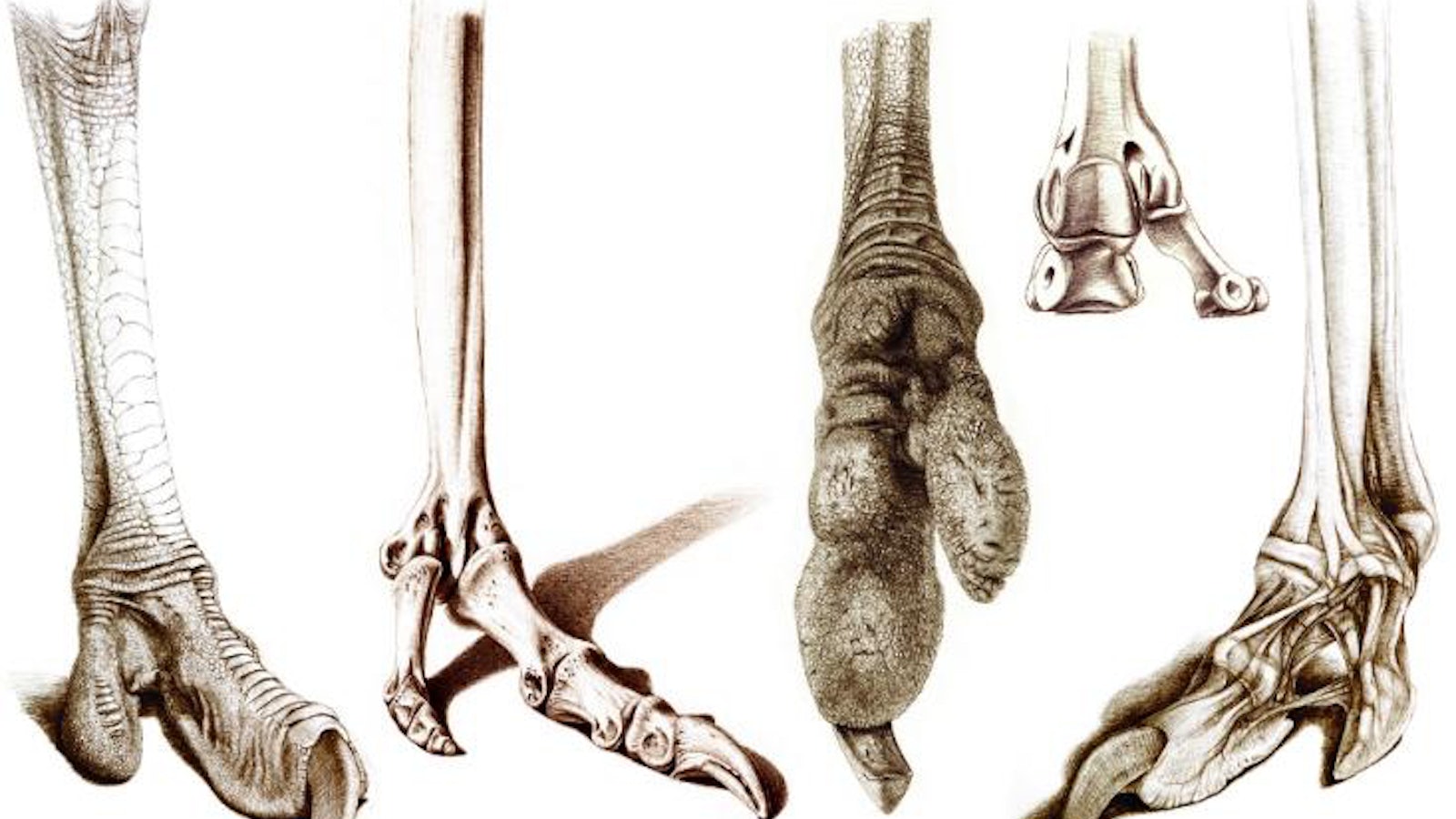