Identifying the ingredients of an effective argument. 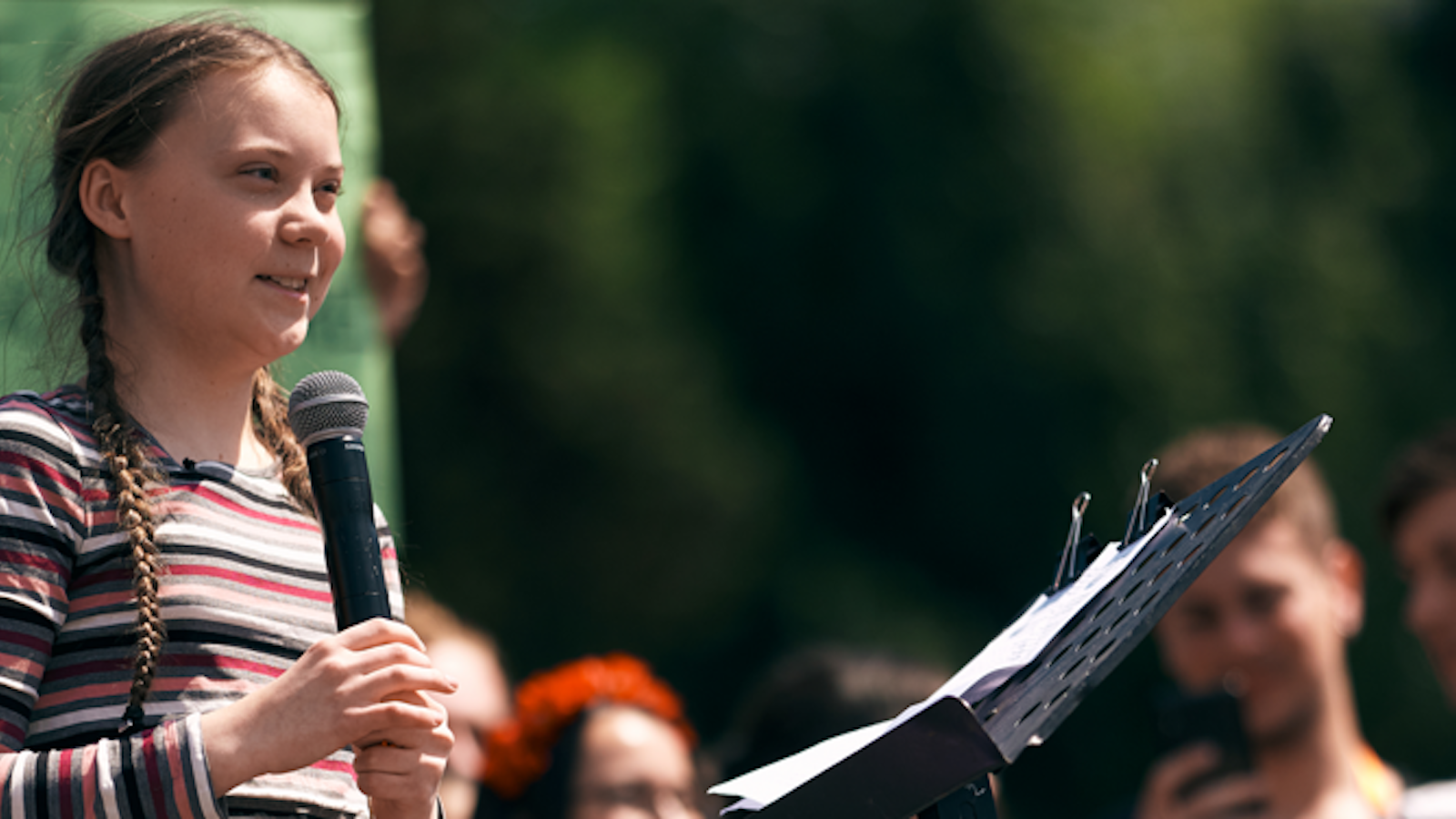