The Real Secret of Youth Is Complexity

Our physiological processes become increasingly simple as we age. 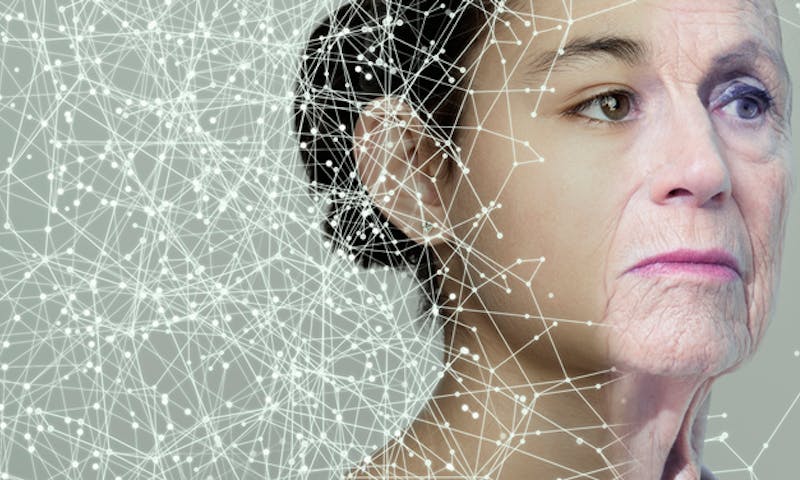