How a star explosion may have shaped life on Earth. 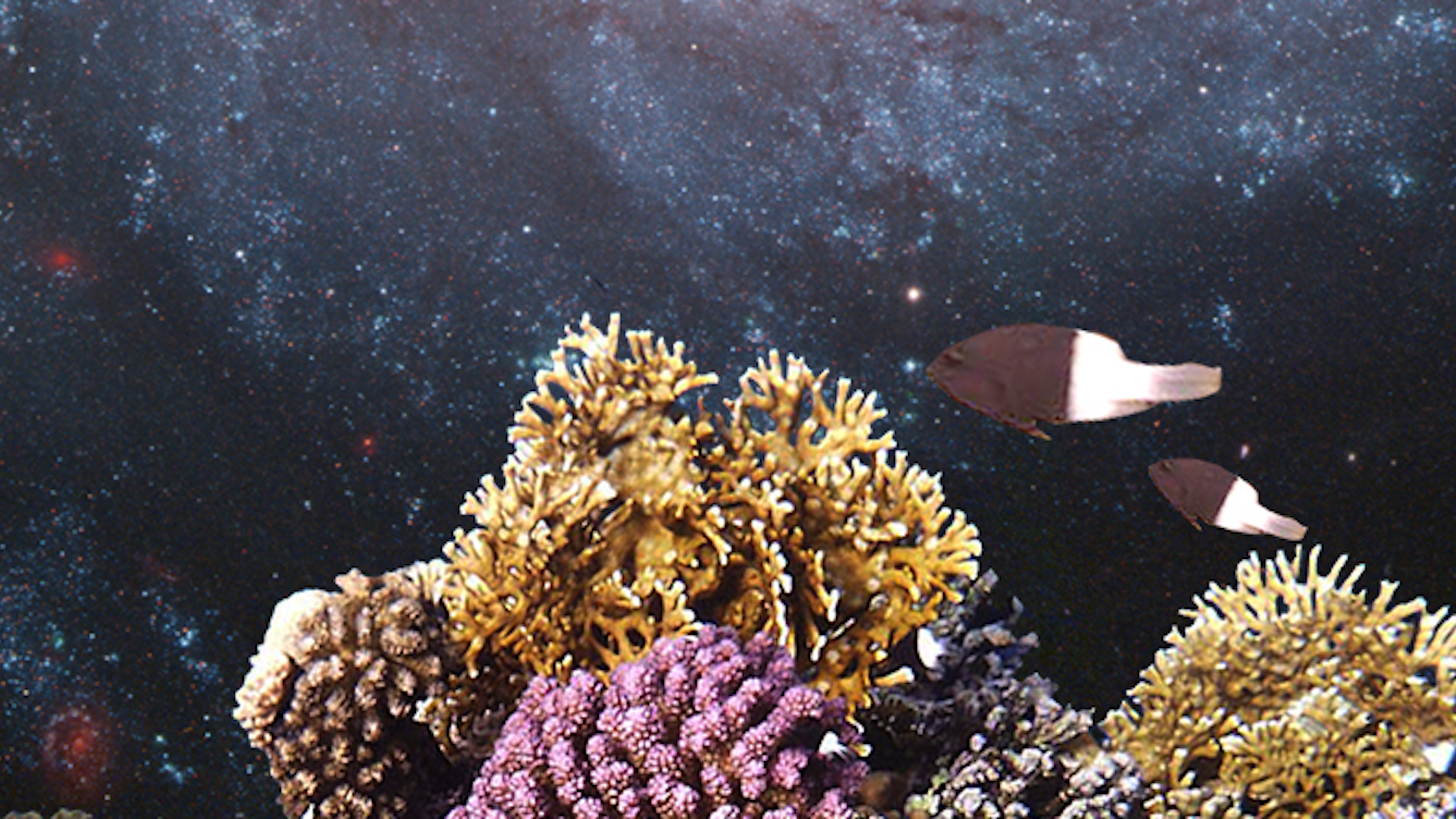