The Secret of Buckminister Fuller’s World-Changing Ideas Was Serendipity 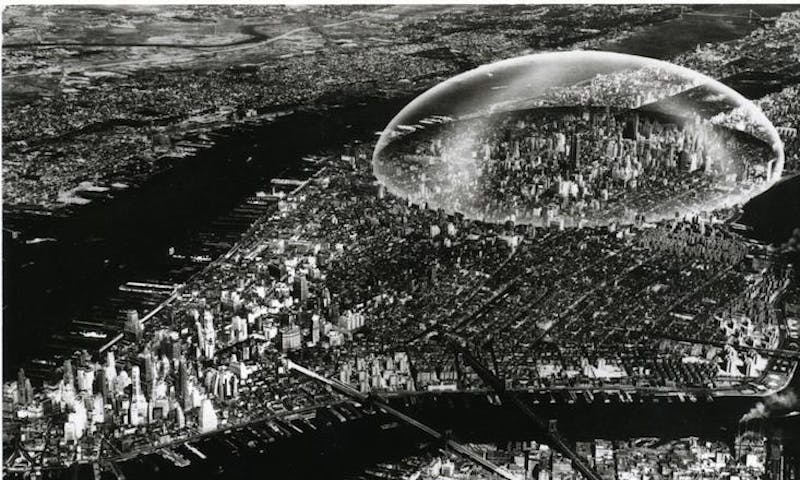