The Secret of Our Evolutionary Success Is Faith 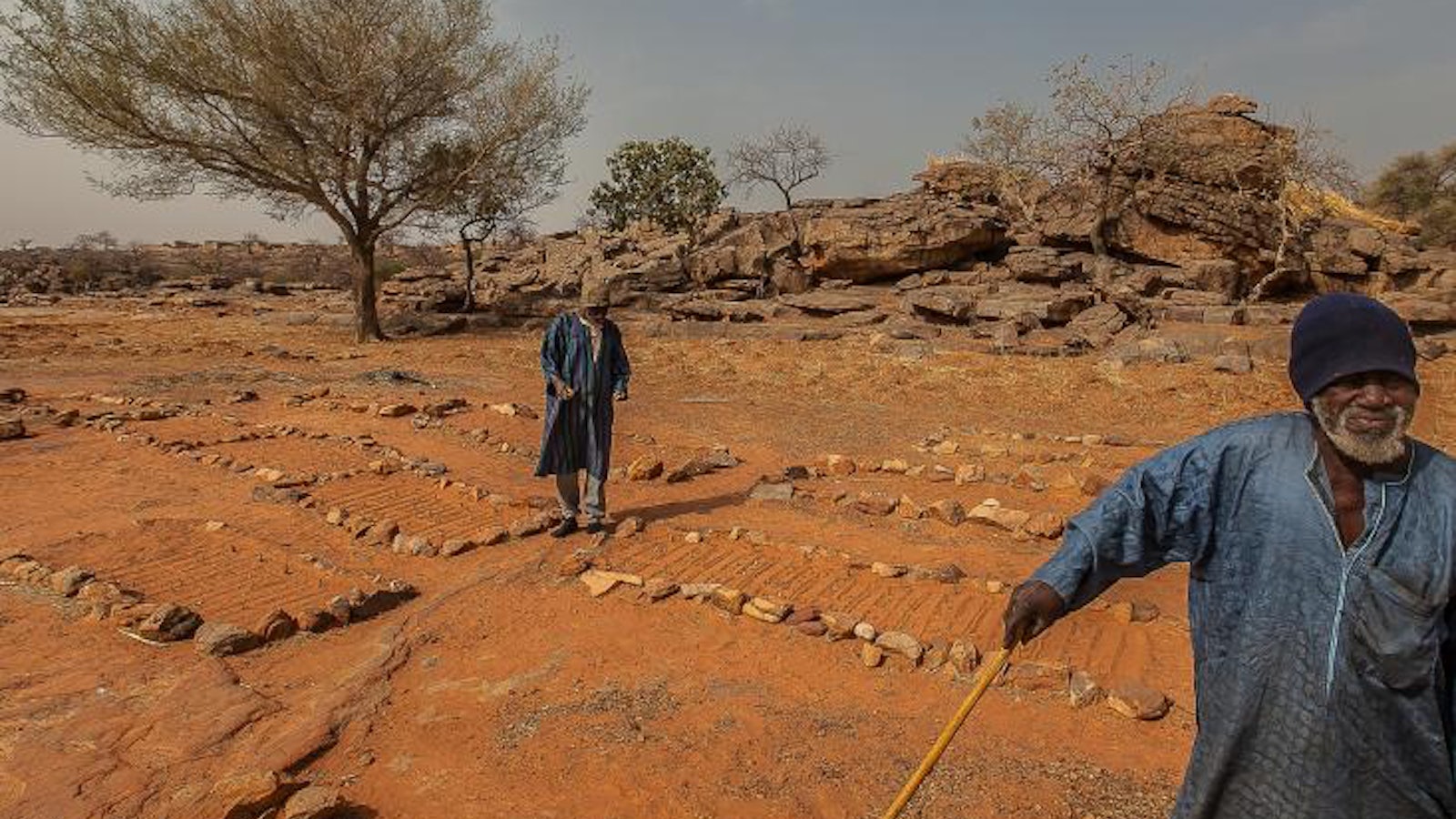