Does the data we produce serve us, or vice versa? 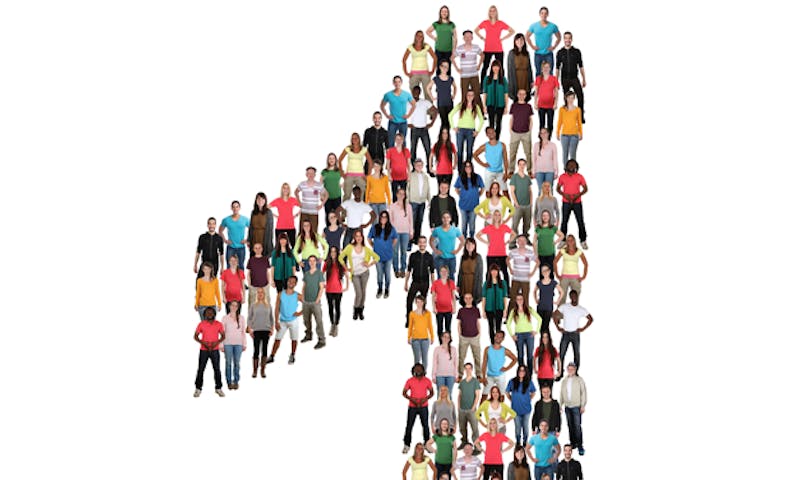