The Simple Logical Puzzle That Shows How Illogical People Are 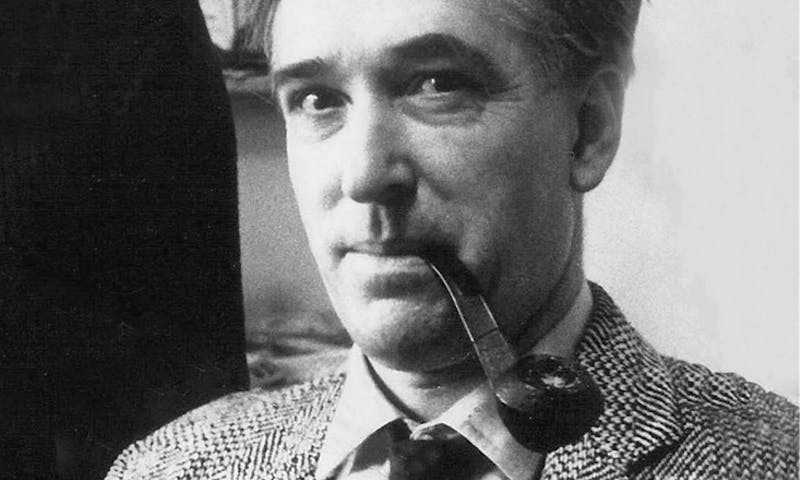 In the 1960s, the English psychologist Peter Wason devised an experiment that would revolutionize his field. This clever puzzle, known as the “Wason selection task,” is often claimedto be “the single most investigated experimental paradigm in the psychology of reasoning,” in the words of one textbook author.