A portrait of the NASA program’s last days. 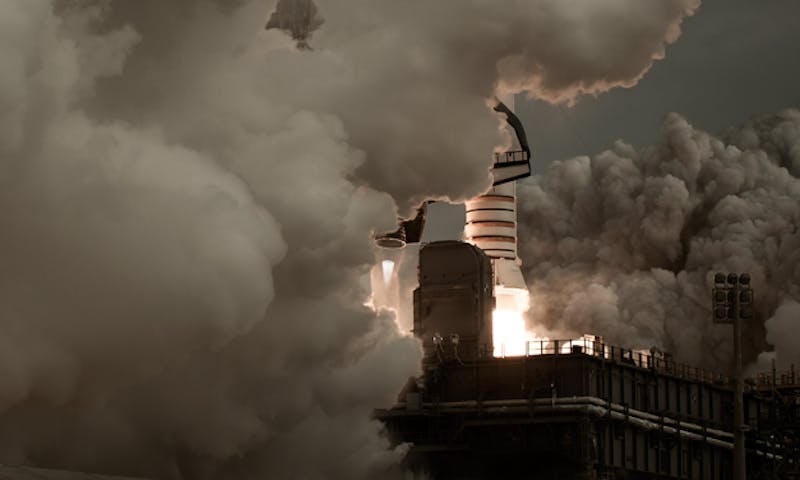 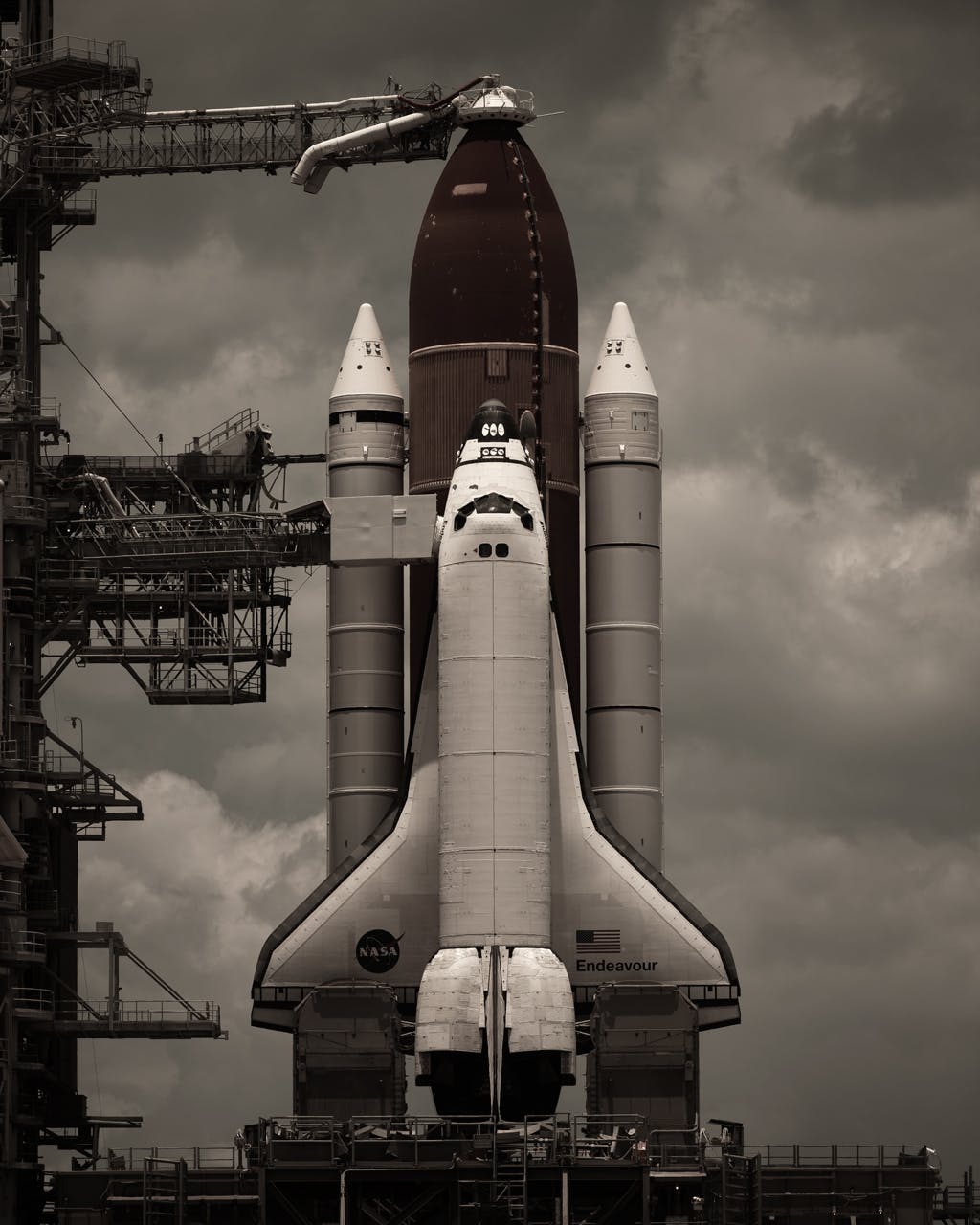 Endeavor on her launch pad. 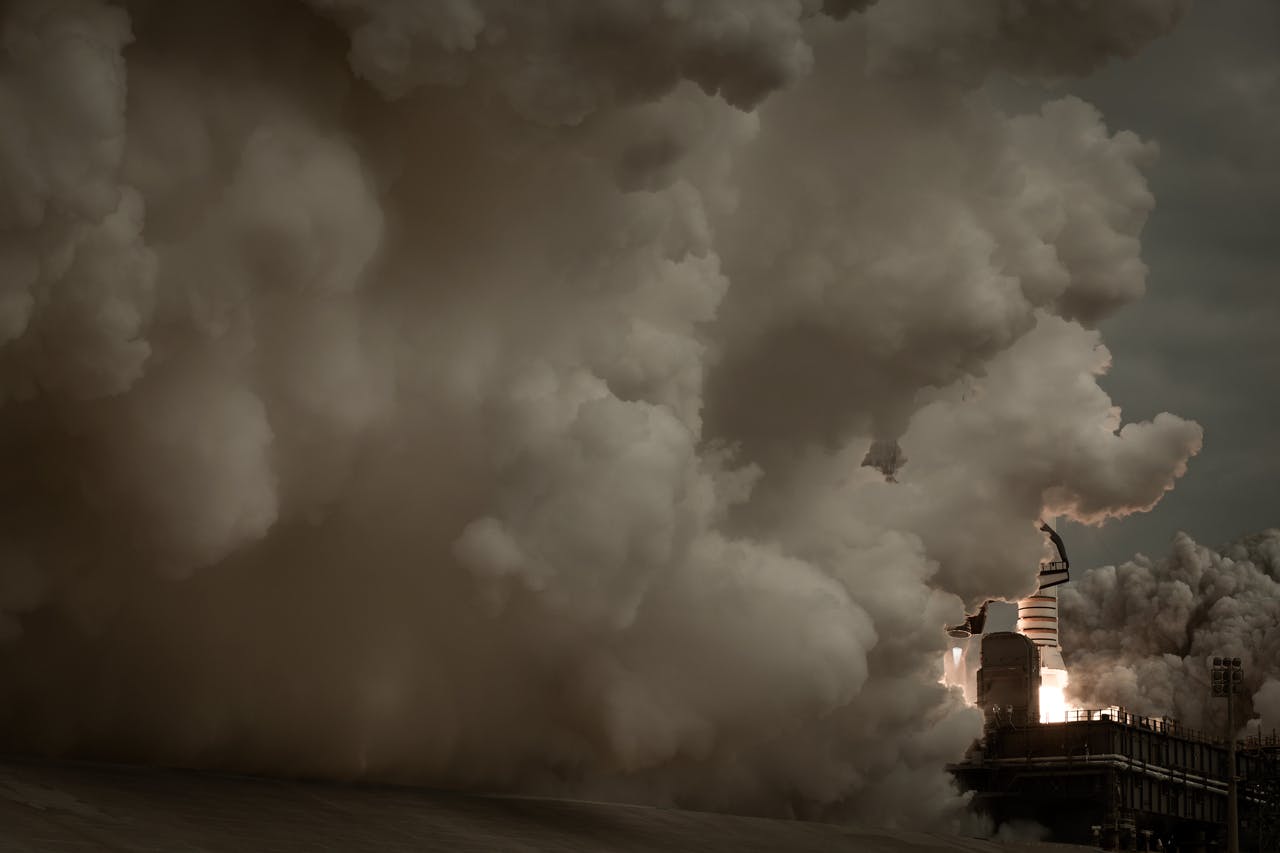 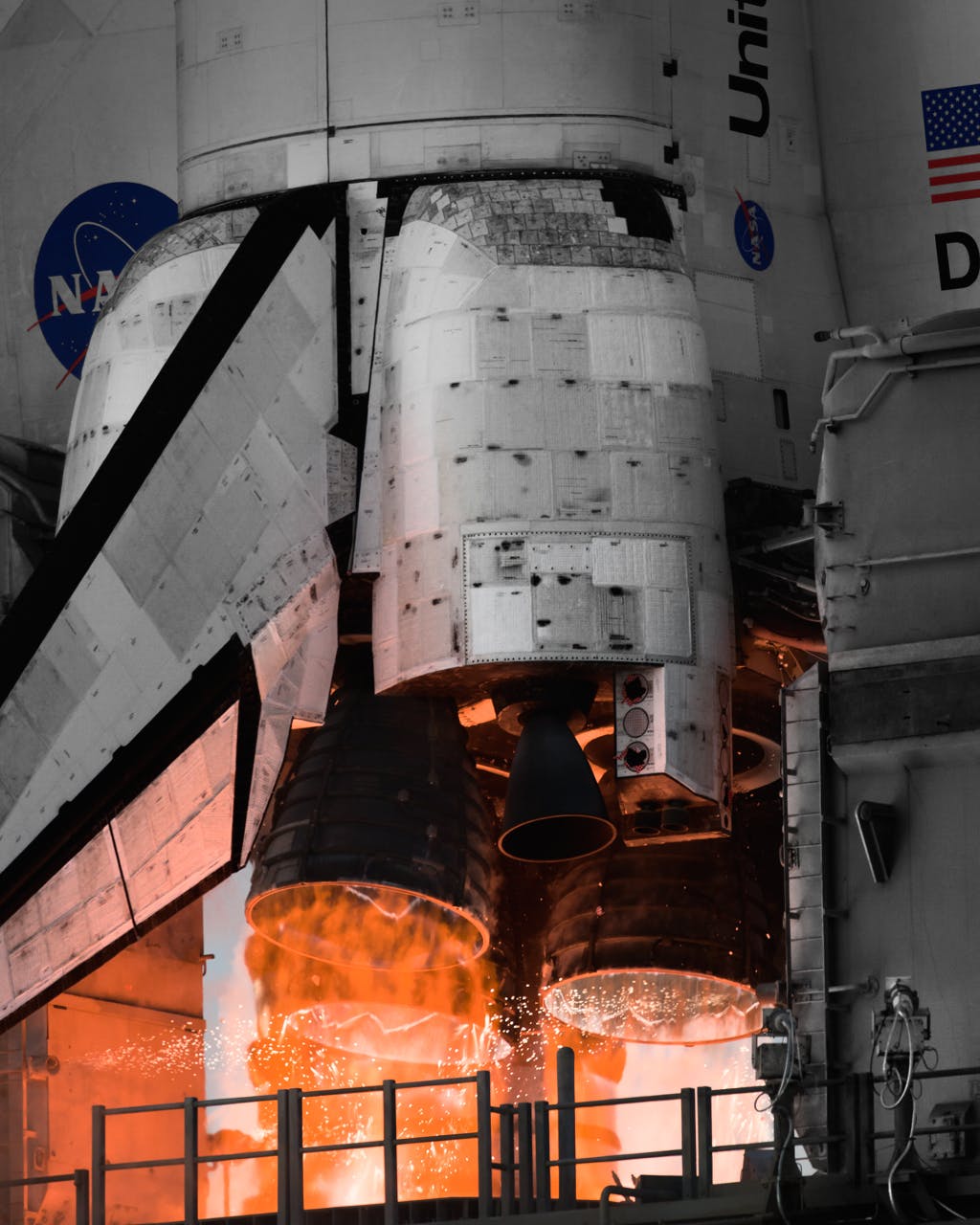 Main engines running at 100 percent just prior to SRB ignition. 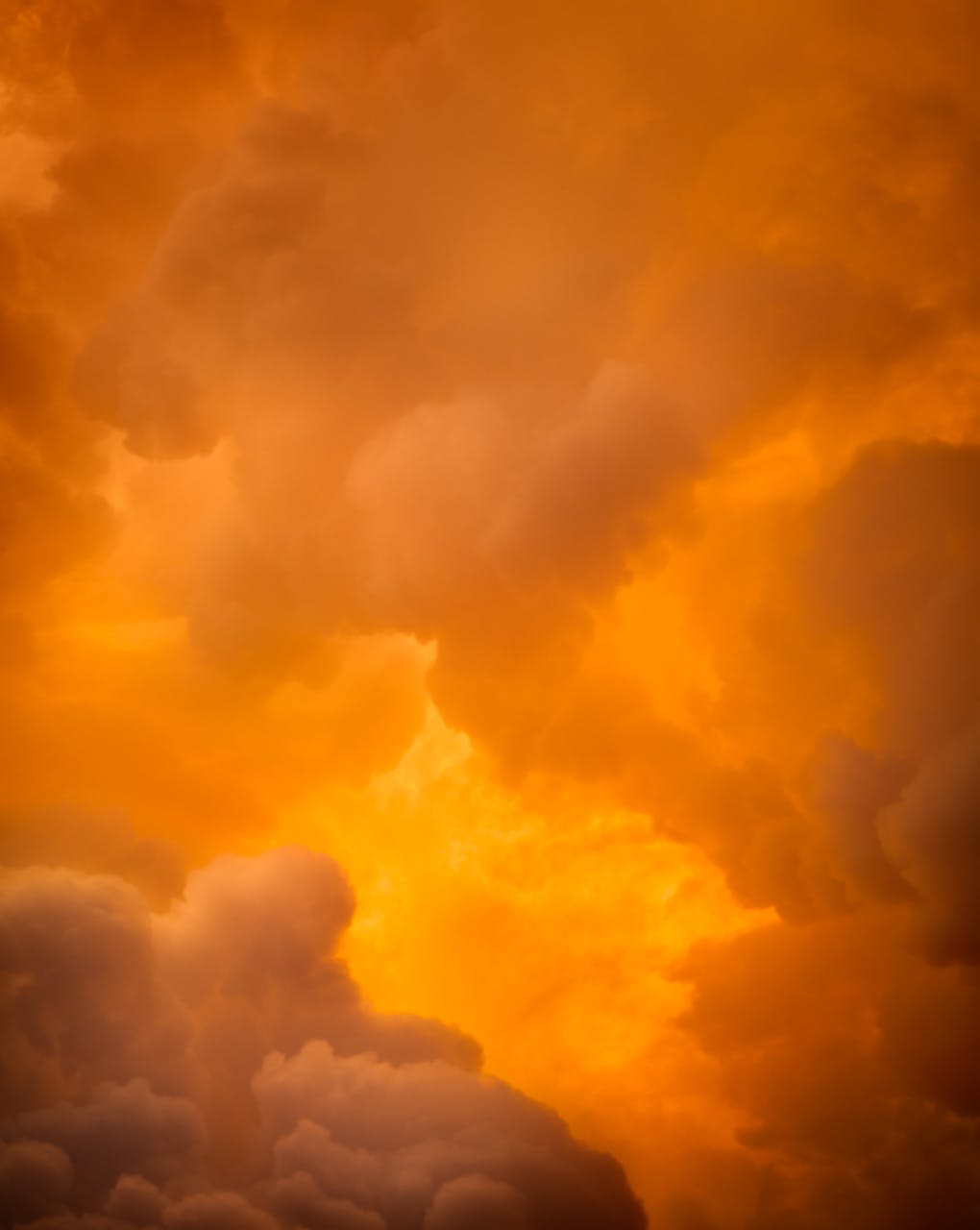 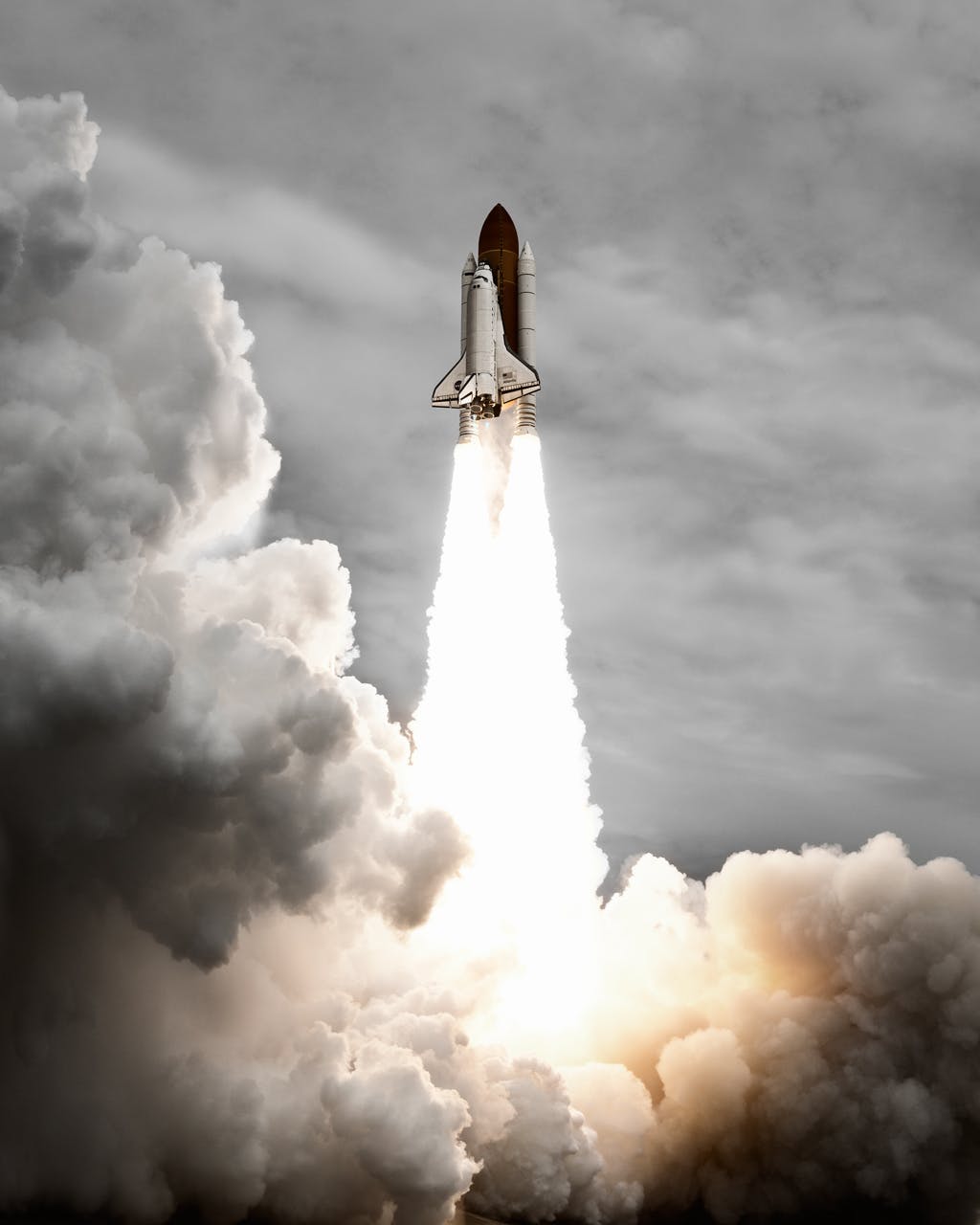 Atlantis clears the tower at pad 39A. 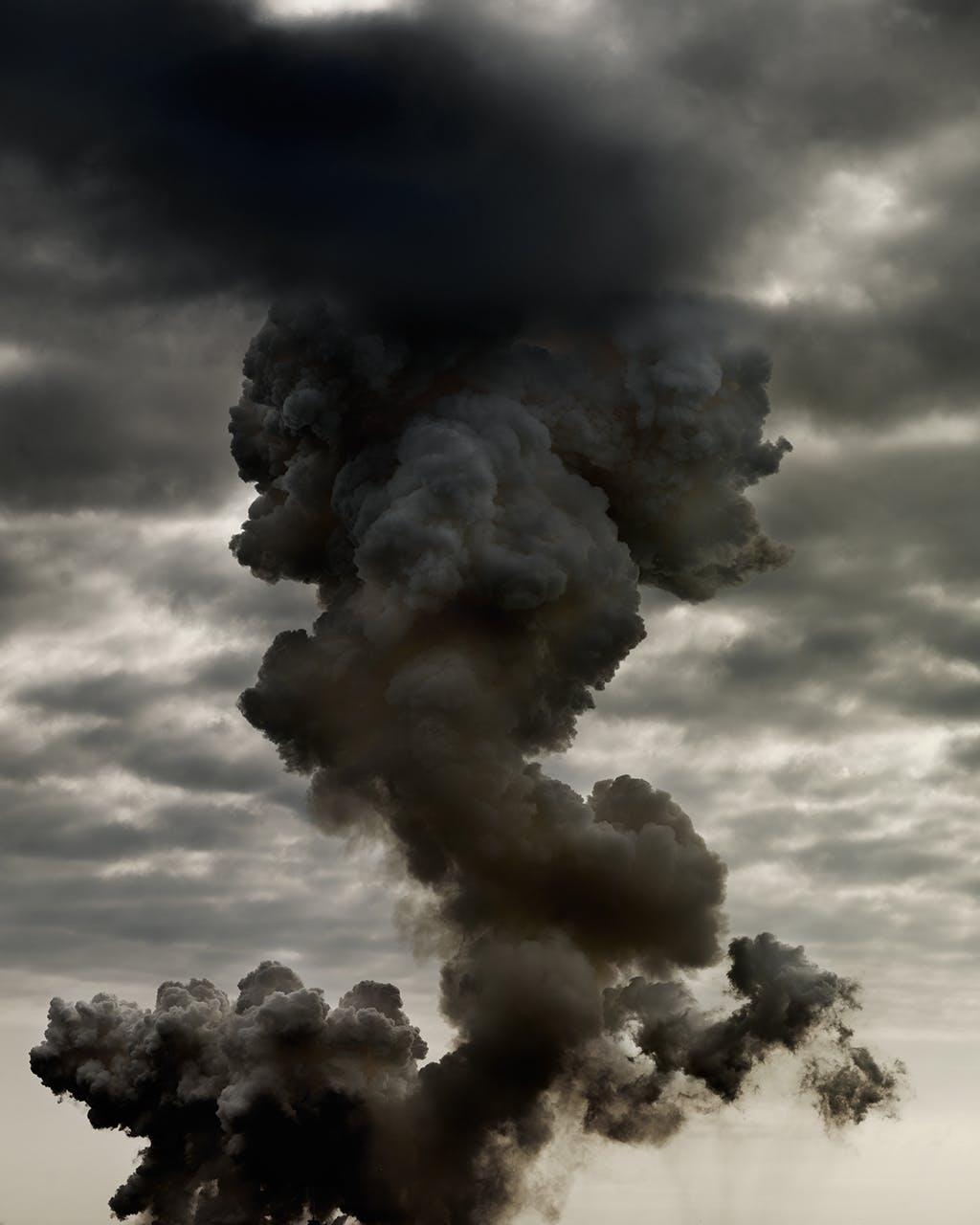