A spotlight on the species that dominates the global ecosystem. 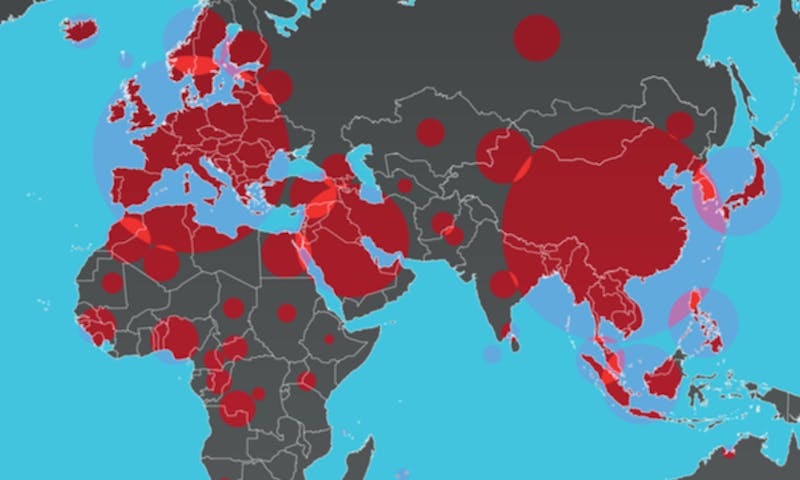