How new data is transforming our understanding of place cells. 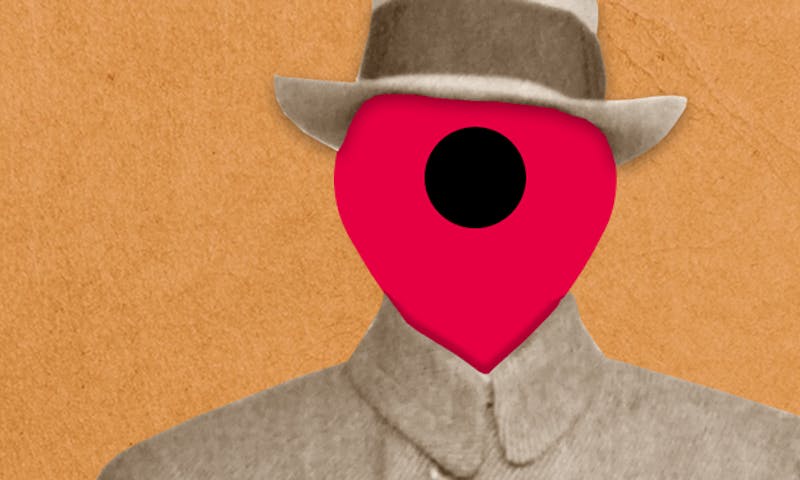