The Tiny, Random Errors That Can Kill 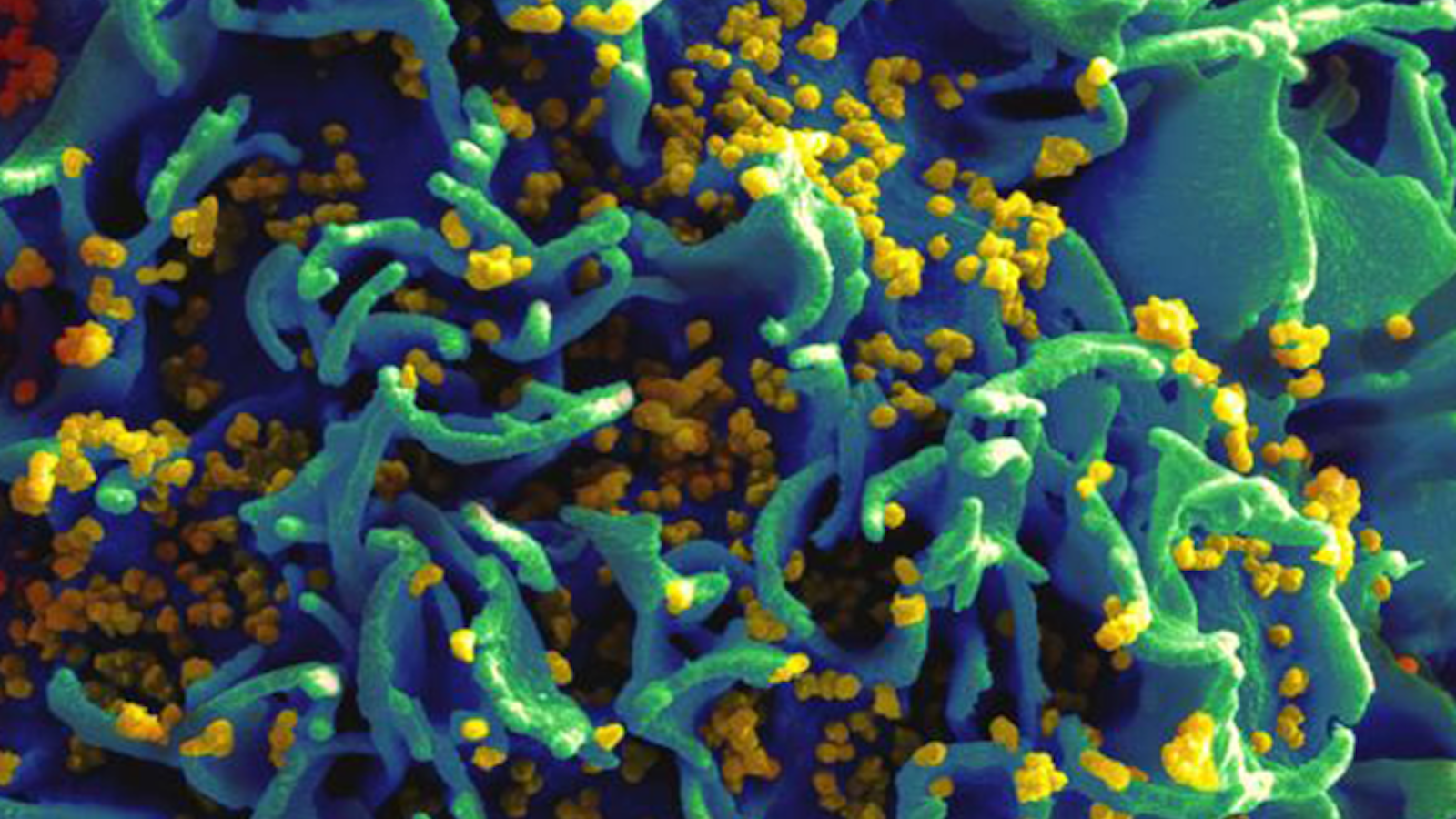 It’s
easy to think of our cells’ inner workings as parts in a well-oiled
machine—like tiny crankshafts and gears they chug along in their
endless task of transcribing information from DNA, manufacturing
proteins, and sending them off to transact the business of living.

Much
popular writing about cell biology emphasizes the exquisite precision
of this process, and not unfairly; these minute workings can seem far
more exact than the human scale where we stub toes and struggle to
assemble IKEA furniture. The fact that cells have proofreaders,
proteins that skim along freshly made DNA checking for and removing
errors, only adds to the impression of fierce efficiency. But cells
are evolved structures, born from mess, and they are not always as
tidy, as certain, as we expect.

Despite
the proofreaders, errors do creep in during DNA replication, and the
resulting mutations can cause diseases like cancer. Yet messiness can
sometimes be helpful for species in the long run, and likely
contributed to the shape of life today. Imagine that while making new copies of its DNA, a cell slips up: It
puts in a C base where there should be a G base, and the error is
passed down into the cell’s offspring; if the error happens in a
sperm or egg cell, it goes to the offspring of the organism of which they are
a part. This error could be disastrous—perhaps that C makes the
difference between a normally functioning enzyme and one that works
not at all. Or it could be neutral, meaning that not very much
changes. In a very few cases, the enzyme might work better than
before. When that happens, an organism bearing that mistake—that
mutation—may creep ahead of its cohort. Maybe it survives a
disaster thanks to better efficiency from that enzyme, and over time,
the new mutation spreads through the gene pool. Even if the mutation
changes things very little, chance could spread it throughout a
population, through a process called genetic drift. “The
role of stochastic events (survival of the luckiest) is sometimes
hard to distinguish from the role of optimization (survival of the
fittest),” wrote
biologist Dan Tawfik several years ago.

Scientists
aren’t exactly sure how many new mutations crop up each generation
in humans—for years, the standard estimate was round 100-200, but
one 2011 study,
using whole genome information from two families, has put it at about 30–50. And the rate of mutation is more than a curiosity: Seeing how
many mutations separate us from cousin species and multiplying that
by the rate of change is one way scientists measure the time since we
diverged from each other—a “molecular clock.” So that new,
lower mutation rate—30-50 changes per generation—implies that our
common ancestor with chimps was not 5 million years ago, as had been
thought, but 7 million years. (For
a fascinating look at the question of how we measure human mutation
rates and how they affect our understanding of the past, check out
this
post by
anthropologist John Hawks.)

Viruses,
to the chagrin of the hosts they infect, have the highest
mutation rates around. They don’t have cells—just protein shells
packed with genetic material and little else—and it’s debatable
whether they’re even alive, yet they use similar machinery to
propagate. And they make mistakes constantly when fabricating new
copies of their genetic material for their daughter viruses, with
mutation rates up to 20,000,000 times higher than in humans. (Up to
about 10-3 to 10-5 per base per generation in viruses,
as compared to humans’ 5
x 10-11 per base per replication.)
These mistakes doom a certain portion of them but also allow for
extremely fast evolution: When the piled-up mistakes change the virus
enough so that it becomes invisible to a host’s immune system, it
can hack its way into our cells and reproduce in enormous numbers.
This fast evolution is why you need a fresh flu shot every year, and
why we don’t have a cure for the common cold. It’s why you can’t
predict whether an individual will progress from HIV to AIDS, even
when they are teeming with viruses, a study published last year in the Proceedings
of the National Academy of Sciences
suggests. In the computer model used by the researchers, individuals
with identical genetic backgrounds can have vastly different disease
outcomes—developing AIDS or not—because of random, chance
mutations in the virus. These imaginary people’s genetics were
similar to those of patients who often, but not always, manage to
avoid developing AIDS, and the study helped explain why even having
good genes can’t always save you: randomness is at work.

It’s
a messy, uncertain world on the cellular level, and it can have grave
consequences: Because of these tiny changes on the microscopic scale,
we don’t know how what flu virus will mutate and jump to humans,
and we don’t know who will develop AIDS and who will live to a ripe
old age with HIV. The messiness of mutation is also part of why we
can’t know what species, including our own, will be like millennia
from now. We’ll just have to wait and see how the future unfolds.