The Uncertainty Baked Into NSA Surveillance—and the Internet 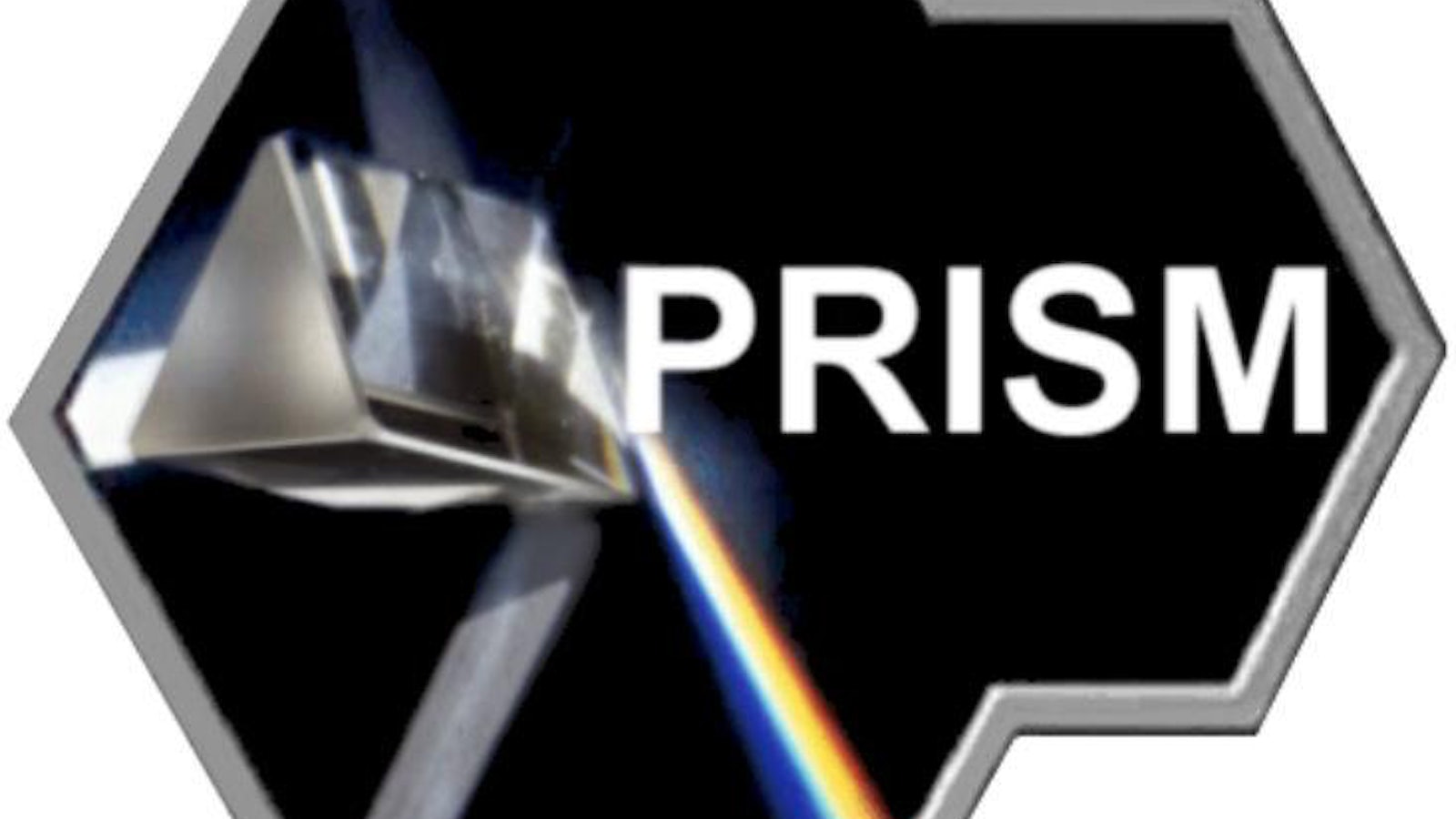