We learn as kids that knowledge is power—secret knowledge even more so. 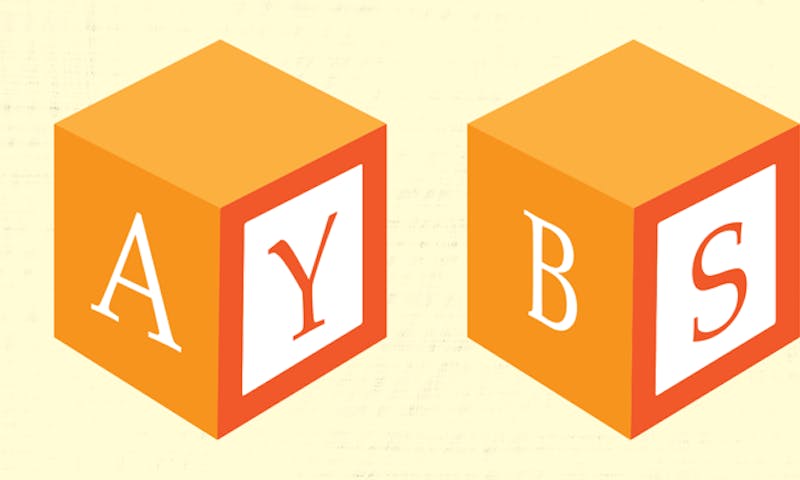