Battling a rare form of muscular dystrophy, a family finds an activist leader, and hope. 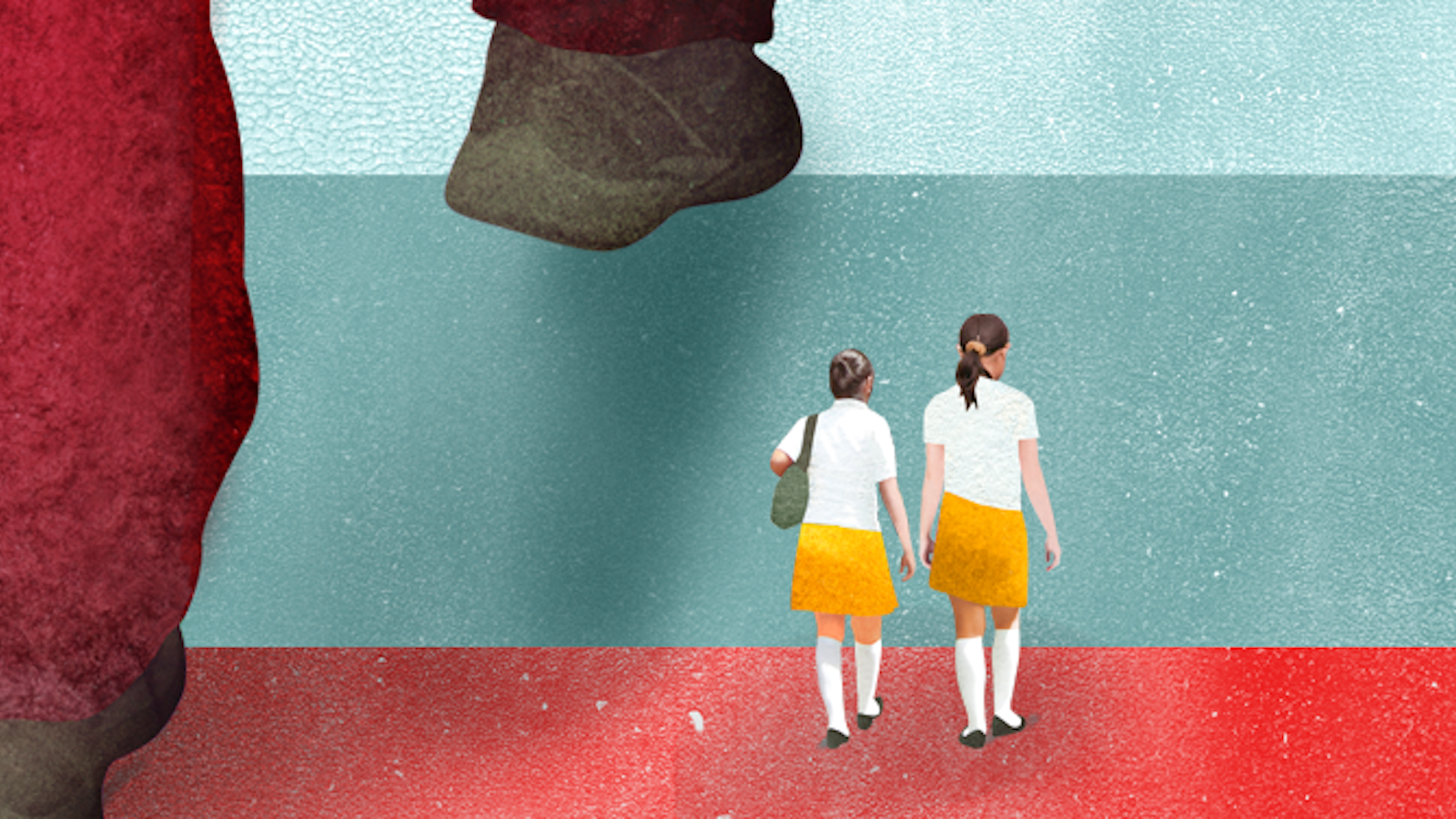